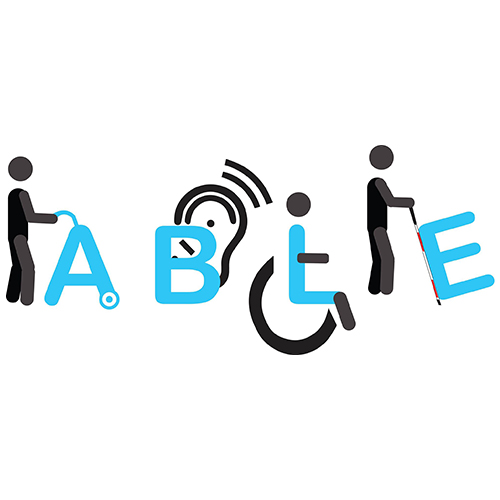 In Latin, infinitives in -are took -abilis, others -ibilis; in English, -able tends to be used with native (and other non-Latin) words, -ible with words of obvious Latin origin (but there are exceptions). The Latin suffix is not etymologically connected with able, but it long has been popularly associated with it, and this has contributed to its survival as a living suffix. It is related to the second syllable of rudder and saddle.