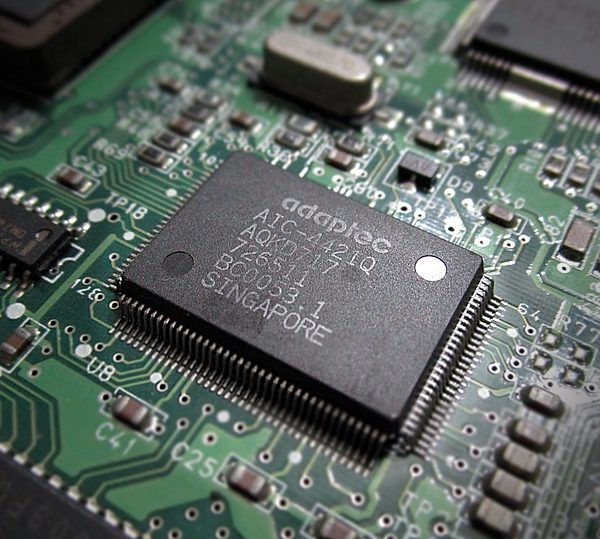 adjective suffix, “having to do with, having the nature of, being, made of, caused by, similar to” (in chemistry, indicating a higher valence than names in -ous), from French -ique and directly from Latin -icus, which in many cases represents Greek -ikos “in the manner of; pertaining to.” From PIE *-(i)ko, which also yielded Slavic -isku, adjectival suffix indicating origin, the source of the -sky (Russian -skii) in many surnames.