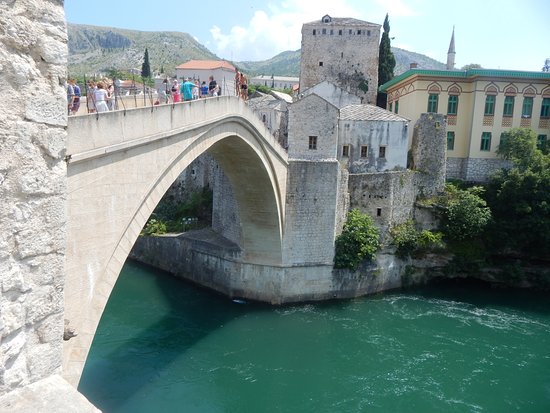 most [mohst] Word Origin adjective, superl. of much or many with more as compar.

adverb, superl. of much with more as compar.

Origin of most before 900; Middle English most(e), Old English māst; replacing Middle English mest(e), Old English mǣst; cognate with German meist, Gothic maists. See more Can be confusedalmost mostSynonym study 11. See almost.Usage note 11. The adverb most, a shortened form of almost, is far from being either a recent development or an Americanism. It goes back to the 16th century in England, where it is now principally a dialect form. In American English it occurs before such pronouns as all, anyone, anybody, everyone, and everybody; the adjectives all, any, and every; and adverbs like anywhere and everywhere: Most everyone around here is related to everyone else. You can find that plant most anywhere. This use of most is often objected to, but it is common in the informal speech of educated persons. It is less common in edited writing except in representations of speech. British Dictionary definitions for at the most most determiner

Word Origin for most Old English māst or mǣst, whence Middle English moste, mēst; compare Old Frisian maest, Old High German meist, Old Norse mestr usage More and most should be distinguished when used in comparisons. More applies to cases involving two persons, objects, etc, most to cases involving three or more Word Origin and History for at the most most adj.

see under at most.

see at most; for the most part; make the most of.