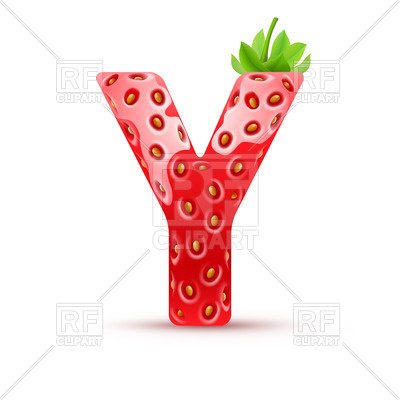 a late-developing letter in English. Called ipsilon in German, upsilon in Greek, the English name is of obscure origin. The sound at the beginning of yard, yes, yield, etc. is from Old English words with initial g- as in got and y- as in yet, which were considered the same sound and often transcribed as a character that looks something like 3 (but with a flat top and lower on the line of text), known as yogh. The system was altered by French scribes, who brought over the continental use of -g- and from the early 1200s used -y- and sometimes -gh- to replace 3. There’s a good, in-depth discussion of yogh here. As short for YMCA, YWCA, YMHA first recorded 1915. perfective prefix, in y-clept, etc.; a deliberate archaism, introduced by Spenser and his imitators, representing an authentic Middle English prefix, from Old English ge-, originally meaning “with, together” but later a completive or perfective element, from Proto-Germanic *ga-. It is still living in German and Dutch ge-, and survives, disguised, in some English words (e.g. alike, aware, handiwork). 3suffix in pet proper names (e.g. Johnny, Kitty), first recorded in Scottish, c.1400; became frequent in English 15c.-16c. Extension to surnames seems to date from c.1940. Use with common nouns seems to have begun in Scottish with laddie (1546) and become popular in English due to Burns’ poems, but the same formation appears to be represented much earlier in baby and puppy. 1noun suffix, in army, city, country, etc., from Old French -e, Latin -atus, -atum, pp. suffix of verbs of the first conjugation. In victory, history, etc. it represents Latin -ia, Greek -ia. 2adjective suffix, “full of or characterized by,” from Old English -ig, from Proto-Germanic *-iga (cf. German -ig), cognate with Greek -ikos, Latin -icus.