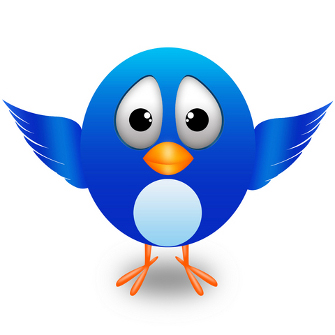 “maiden, young girl,” c.1300, confused with burd (q.v.), but felt by later writers as a figurative use of bird (n.1). Modern slang meaning “young woman” is from 1915, and probably arose independently of the older word.

“middle finger held up in a rude gesture,” slang derived from 1860s expression give the big bird “to hiss someone like a goose,” kept alive in vaudeville slang with sense of “to greet someone with boos, hisses, and catcalls” (1922), transferred 1960s to the “up yours” hand gesture (the rigid finger representing the hypothetical object to be inserted) on notion of defiance and contempt. Gesture itself seems to be much older (the human anatomy section of a 12c. Latin bestiary in Cambridge describes the middle finger as that “by means of which the pursuit of dishonour is indicated”).

In addition to the idioms beginning with bird