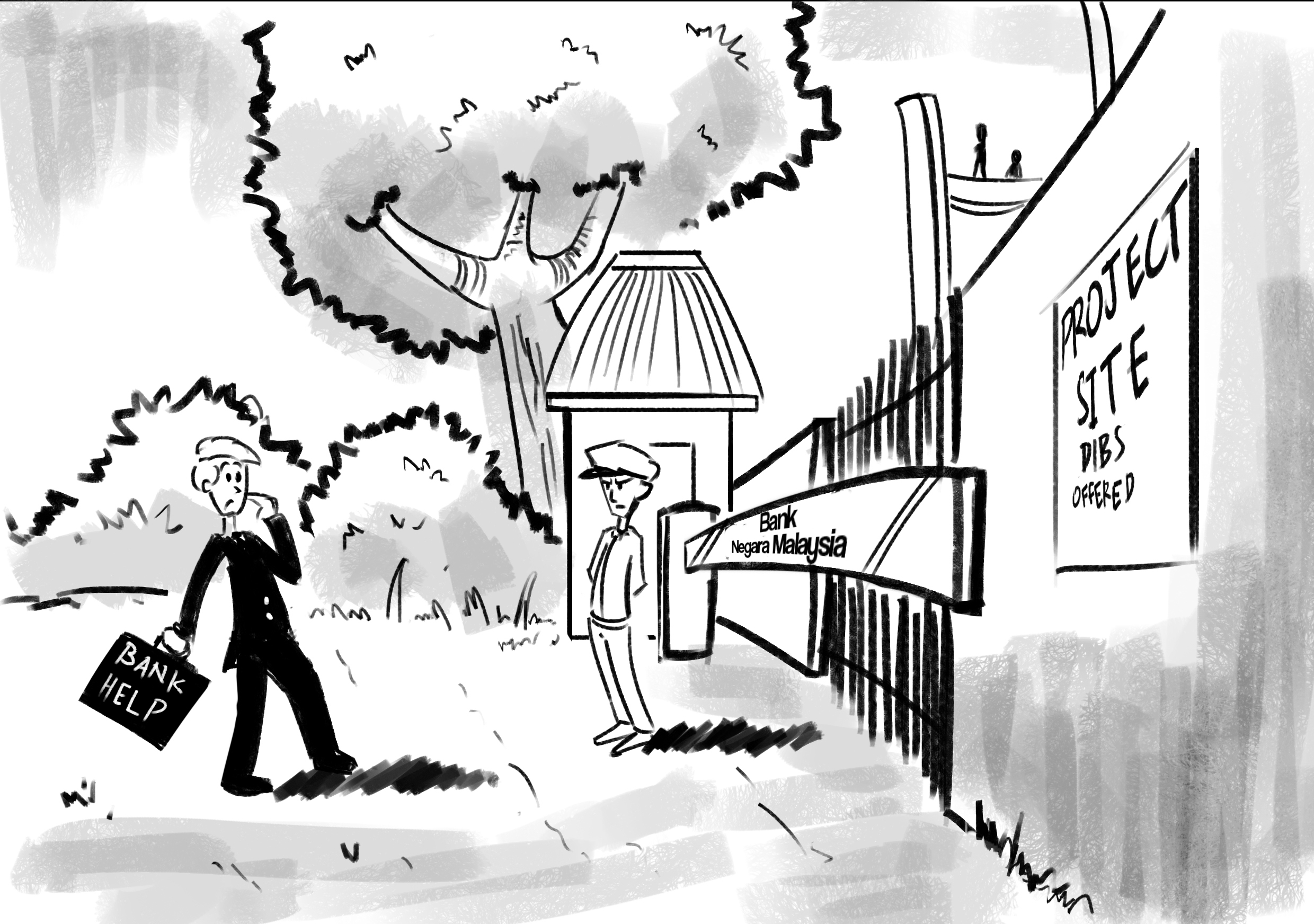 mid-15c., from Middle French aboliss-, present participle stem of abolir “to abolish” (15c.), from Latin abolere “destroy, cause to die out, retard the growth of,” perhaps from ab- “from” (see ab-) + adolere “to grow,” from PIE *ol-eye-, causative of root *al- “to grow, nourish” (see old), and perhaps formed as an antonym to adolere. But the Latin word rather could be from a root in common with Greek ollymi, apollymi “destroy.” Tucker writes that there has been a confusion of forms in Latin, based on similar roots, one meaning “to grow,” the other “to destroy.” Application to persons and concrete objects has long been obsolete. Related: Abolished; abolishing.