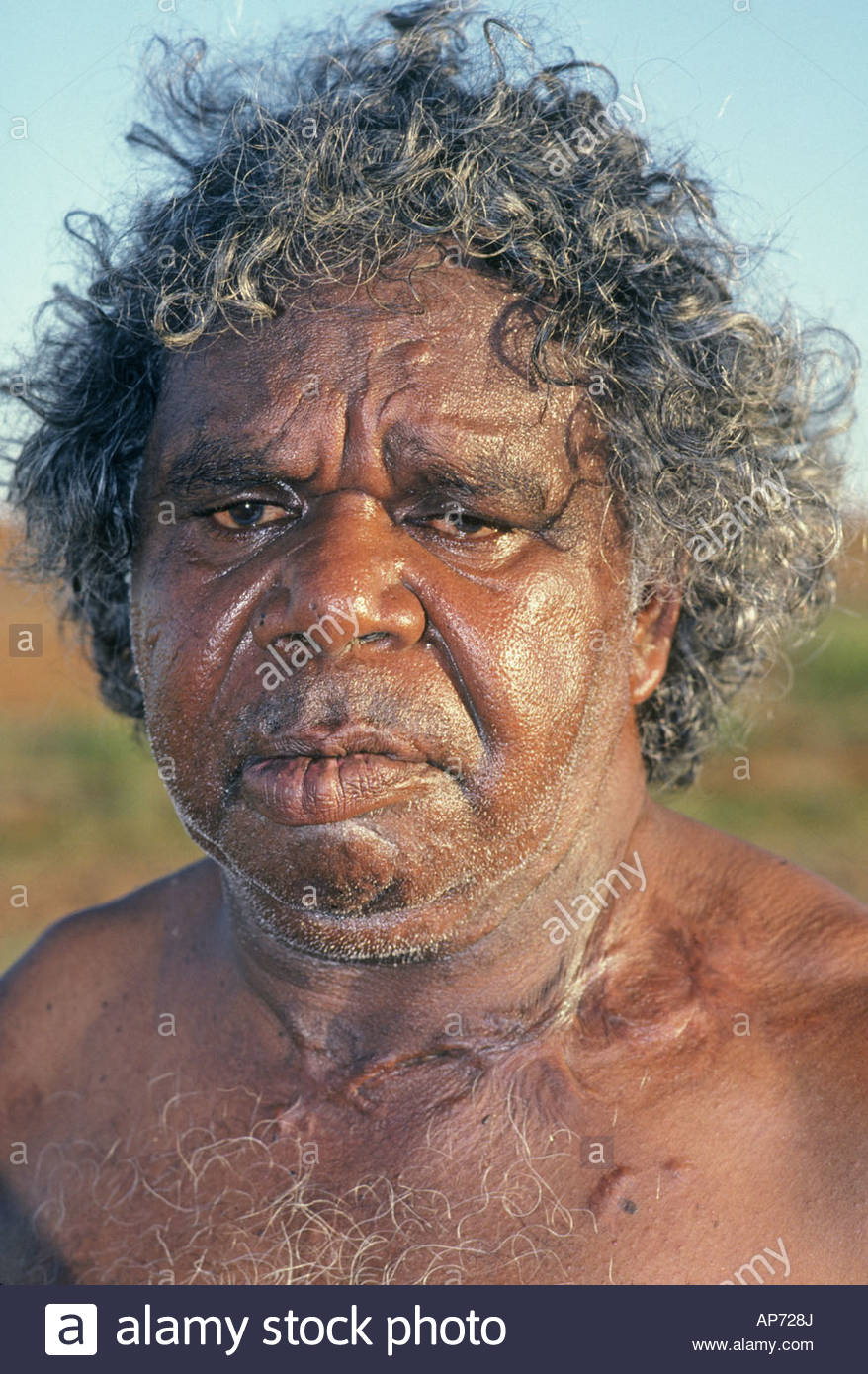 1858, mistaken singular of aborigines (1540s; the correct singular is aboriginal), from Latin Aborigines “the first ancestors of the Romans; the first inhabitants” (especially of Latium), possibly a tribal name, or from ab origine, literally “from the beginning.” Extended 1789 to natives of other countries which Europeans have colonized. Australian slang shortening Abo attested from 1922.