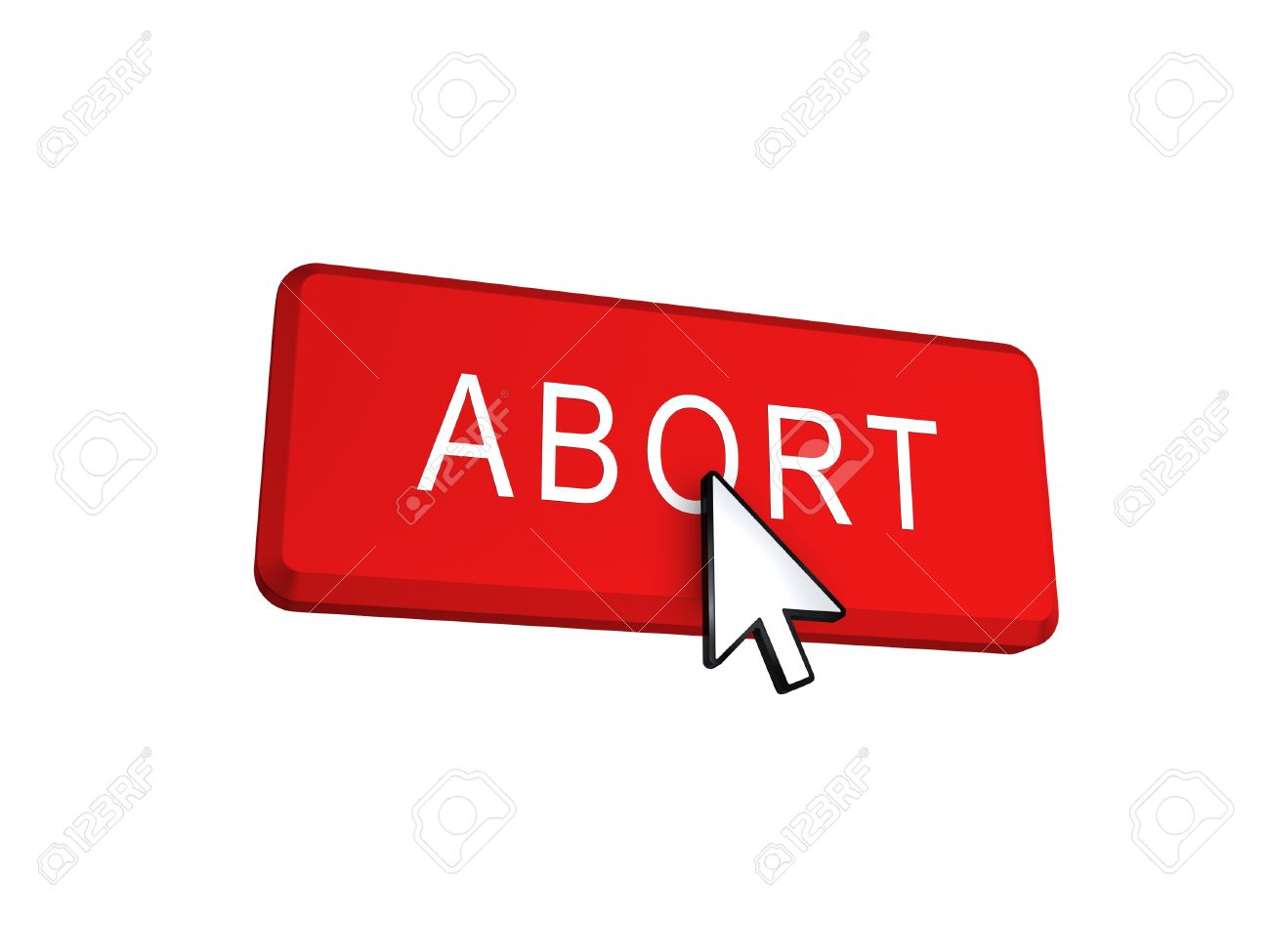 1570s, “to miscarry,” from Latin abortus, past participle of aboriri “to miscarry” (see abortive); 1610s as “to deliberately terminate” anything, but especially a pregnancy, which seems to be the literal sense. Transitive meaning “to cause a woman to miscarry” is recorded from 1933. Related: Aborted; aborting.