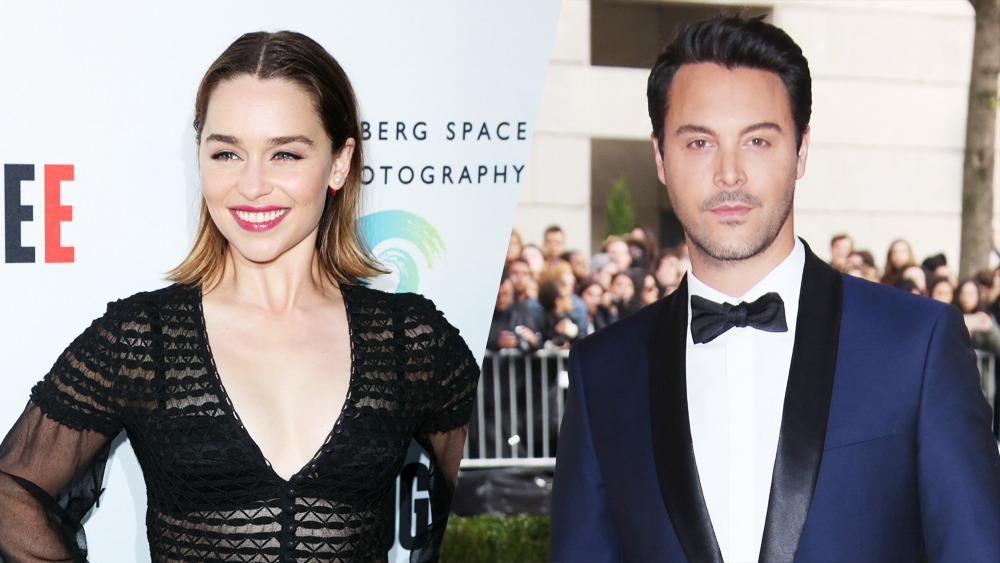 So trustworthy as never to be suspected of wrongdoing, as in “The wife of Caesar must be above suspicion” (Charles Merivale, A History of the Romans under the Empire, 1850). The phrase was given further currency when it was used for the title of a very popular World War II spy film starring Joan Crawford (Above Suspicion, 1943). A similar idiom using above in the sense of “beyond” is above the law, usually describing an individual or business behaving as though exempt from rules or laws that apply to others.