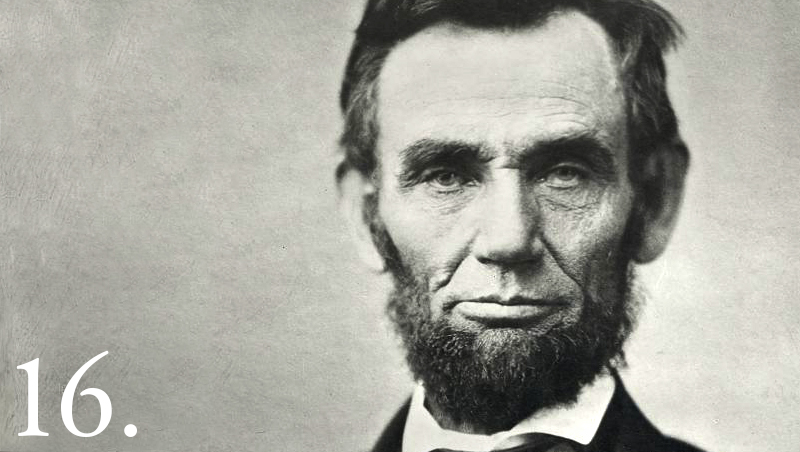 English city, county town of Lincolnshire, Old English Lindcylene, from Latin Lindum Colonia from a Latinized form of British *lindo “pool, lake” (corresponding to Welsh llyn). Originally a station for retired IX Legion veterans. Lincoln green as a type of dyed cloth fabric made there is from c.1500. In reference to U.S. president Abraham Lincoln (1809-1865), Lincolnesque is from 1894 (earlierst reference is to the beard); Lincolniana is from (1862).