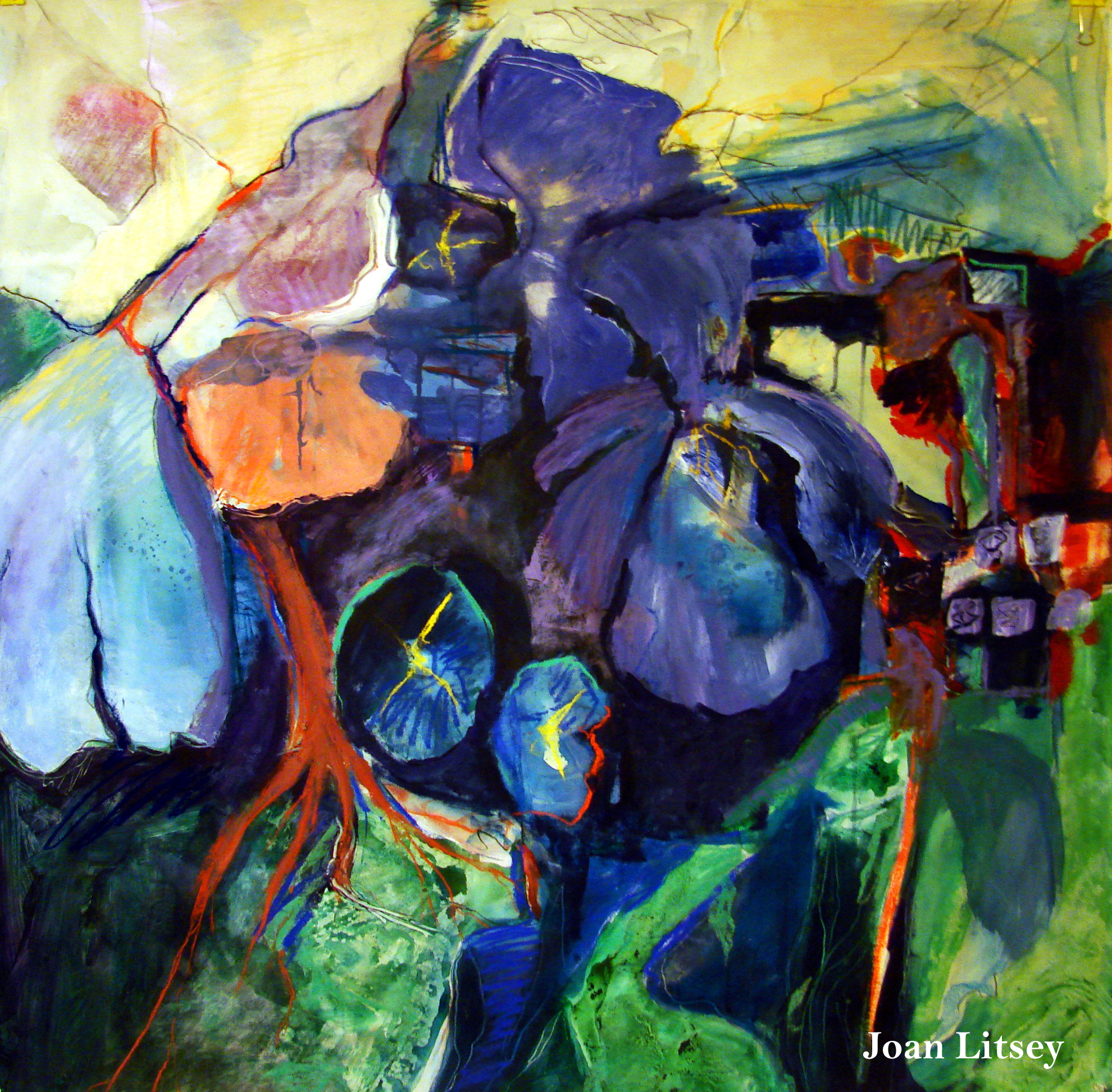 A school of art that flourished primarily from the 1940s to the 1960s, noted for its large-scale, nonrepresentational works by artists such as Willem de Kooning, Jackson Pollock, and Mark Rothko.