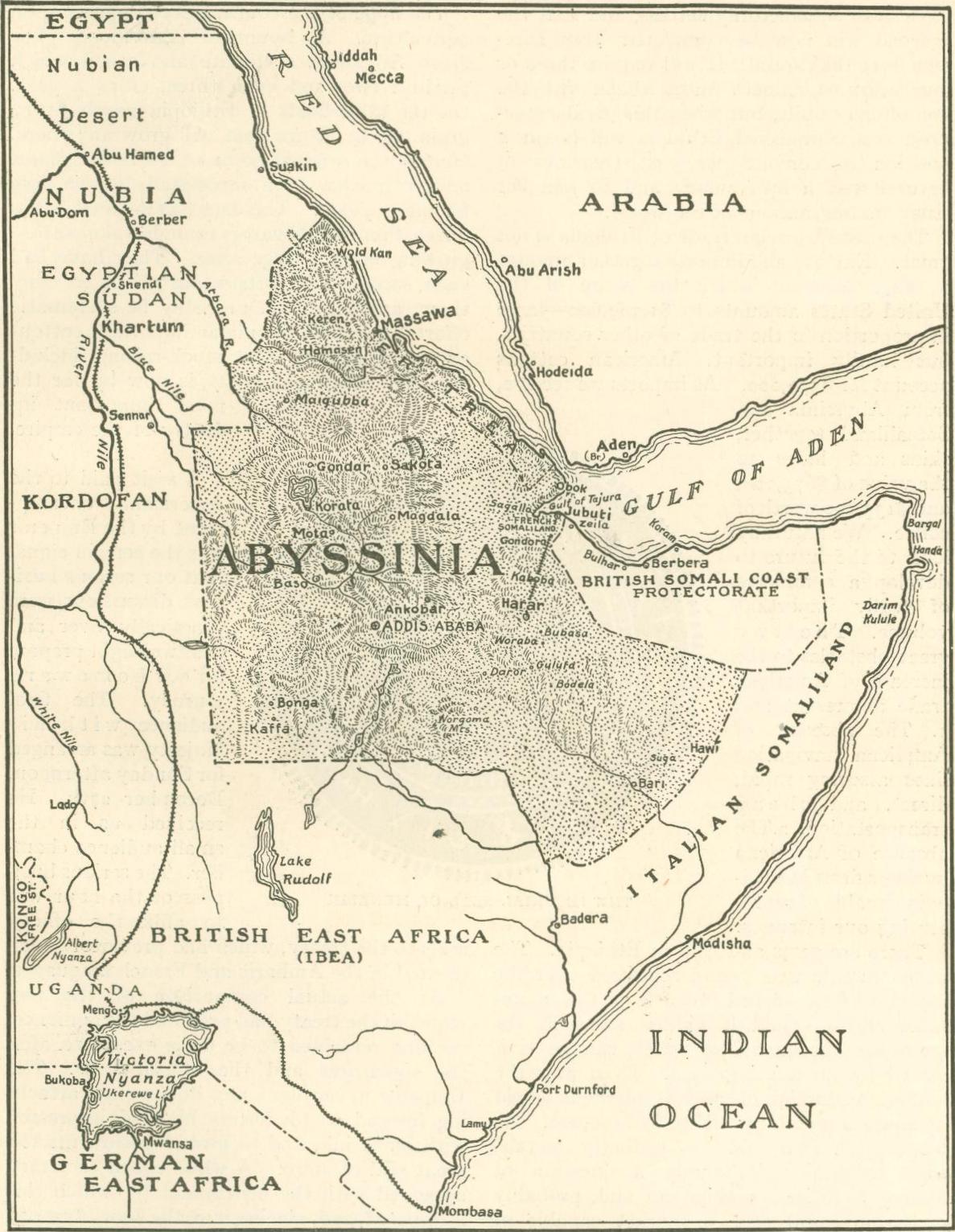 old name for Ethiopia, 1630s, from Modern Latin Abyssinia, from Arabic Habasah, the name for the region, said to be from Amharic hbsh “mixed,” in reference to the different races dwelling there. In 1920s-30s popular as a slang pun for “I’ll be seeing you.” Related: Abyssinian.