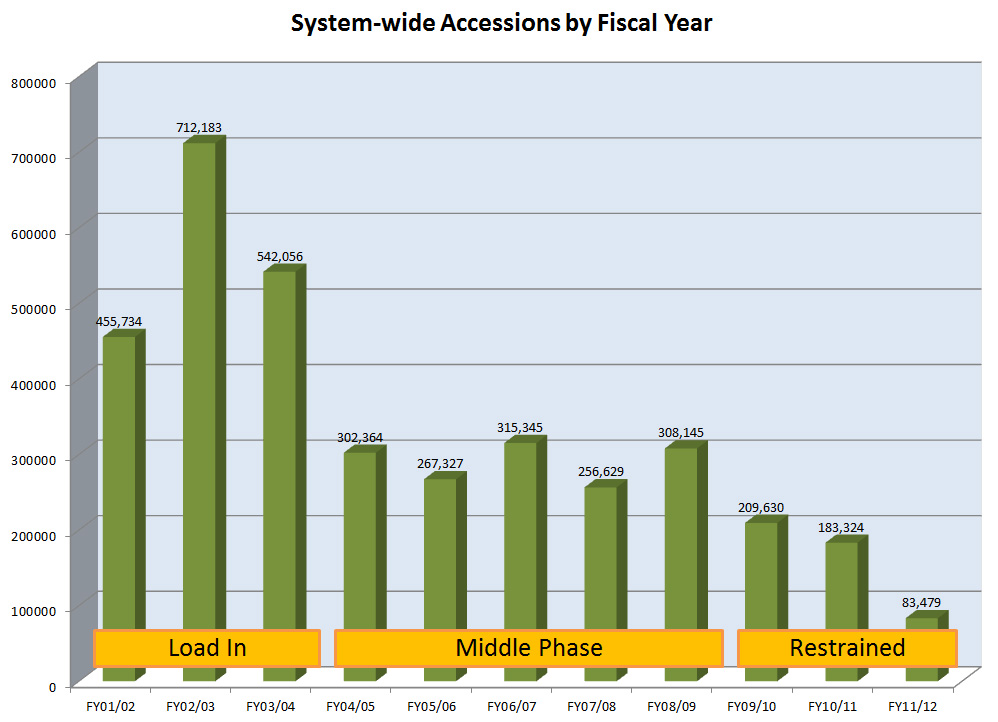 “act of coming to a position,” especially of a throne, 1640s, from Latin accessionem (nominative accessio) “a going to, joining, increase,” noun of action from past participle stem of accedere (see accede).