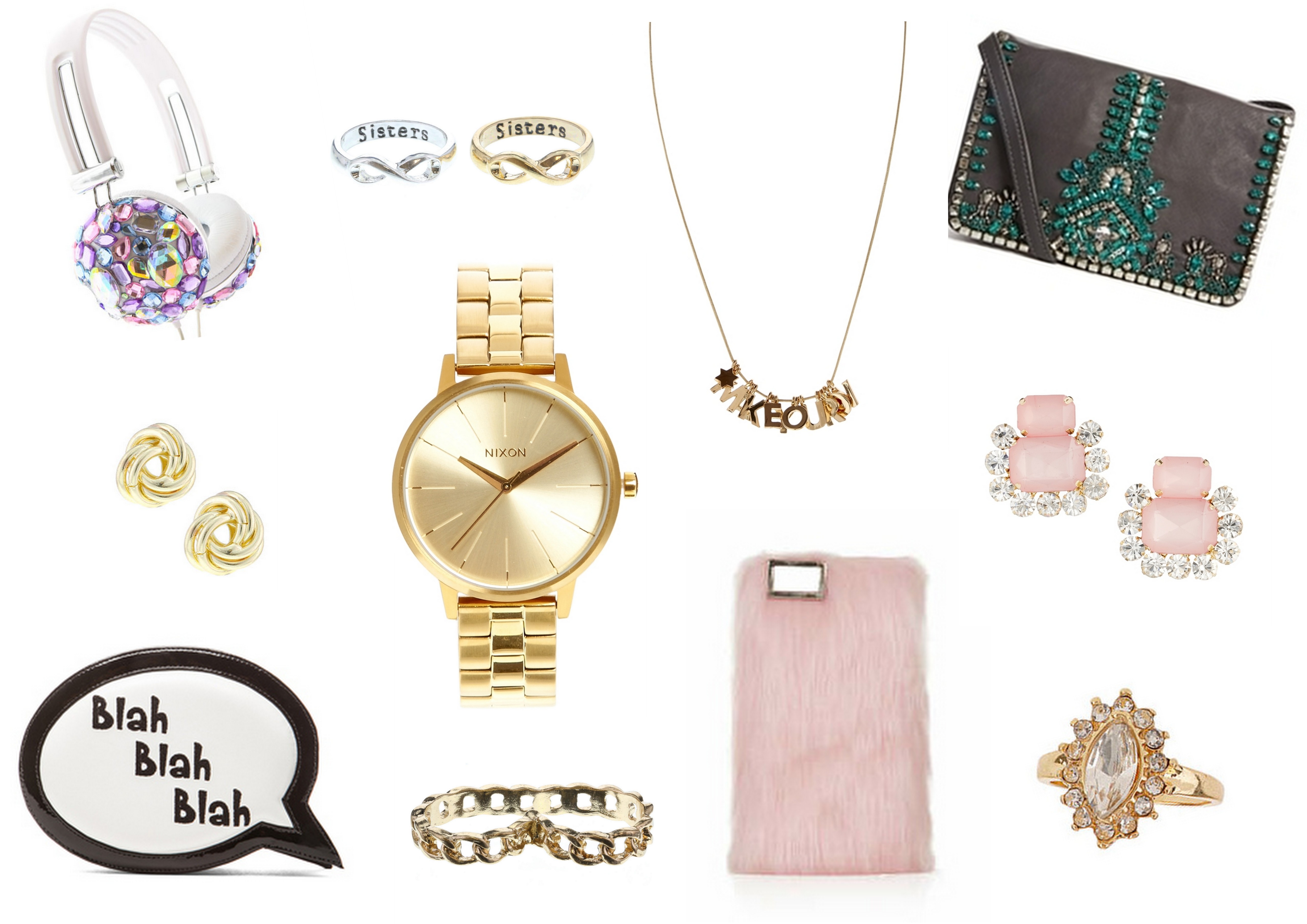 also accessary, early 15c. as a legal term in the criminal sense of “one aiding in a crime;” also “that which is subordinate to something else,” from Late Latin accessorius, from accessor, agent noun from accedere (see access (n.)). Attested from 1896 as “woman’s smaller articles of dress,” hence accessorize.