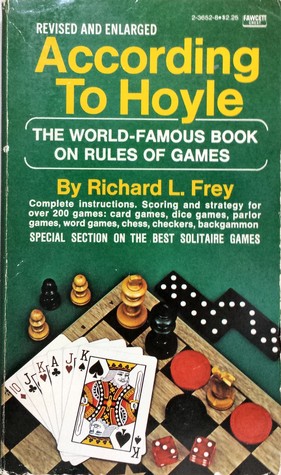 With strict adherence to a set of rules; fairly and honorably: “We don’t want to lose this case over any legal technicalities; everything must be done strictly according to Hoyle.” Hoyle was the author of a book on the game of whist in the eighteenth century; his name has since been used in the titles of many books of rules for card games.

In keeping with established rules; on the highest authority, as in The tax records are in excellent order, all according to Hoyle. Edmond Hoyle (1679–1769) of England, author of books of rules for card games, was so highly regarded that numerous writers used his name on their own rule books, even for games that had not been invented by the time of Hoyle’s death, so that his name became synonymous with any rules.

see according to Hoyle.