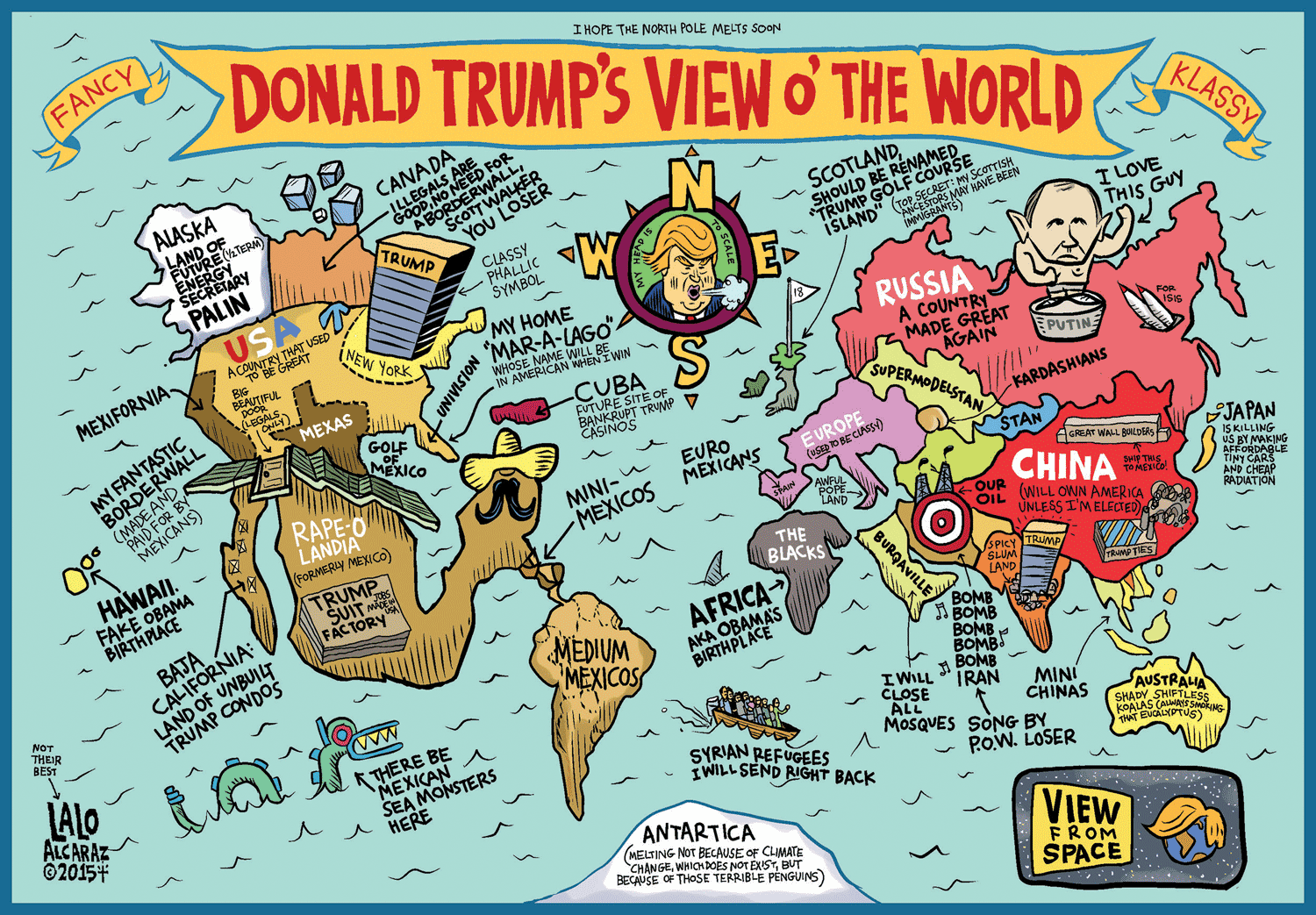 c.1300, “matching, similar, correponding,” present participle adjective and adverb from accord (v.). Meanings “conforming (to), compliant, in agreement; consistent, harmonious; suitable, appropriate” are from late 14c. According to “referring to,” literally “in a manner agreeing with” is attested from mid-15c.

see of one’s own accord.