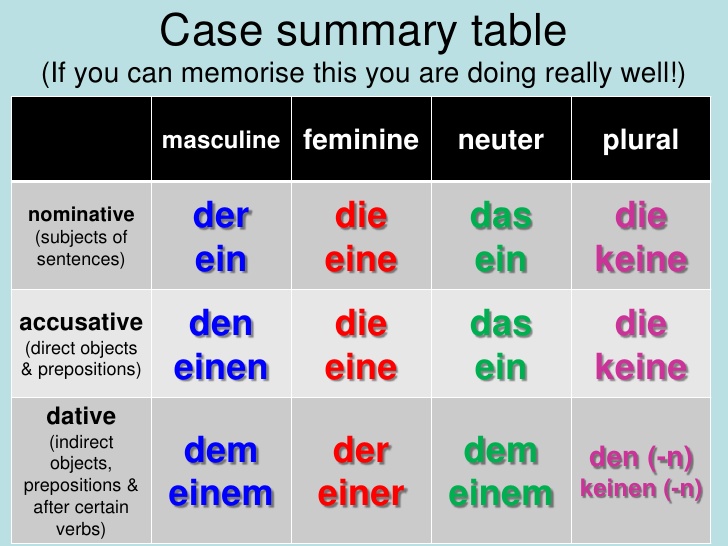 grammatical case whose primary function is to express destination or goal of motion, mid-15c., from Anglo-French accusatif, Old French acusatif, or directly from Latin (casus) accusativus “(case) of accusing,” from accusatus, past participle of accusare (see accuse).

Translating Greek ptosis aitiatike “case of that which is caused,” on similarity of Greek aitiasthai “accuse.” Greek aitia is the root of both, and means both “cause” and “accusation,” hence the confusion of the Romans. A more correct translation would have been casus causativus.