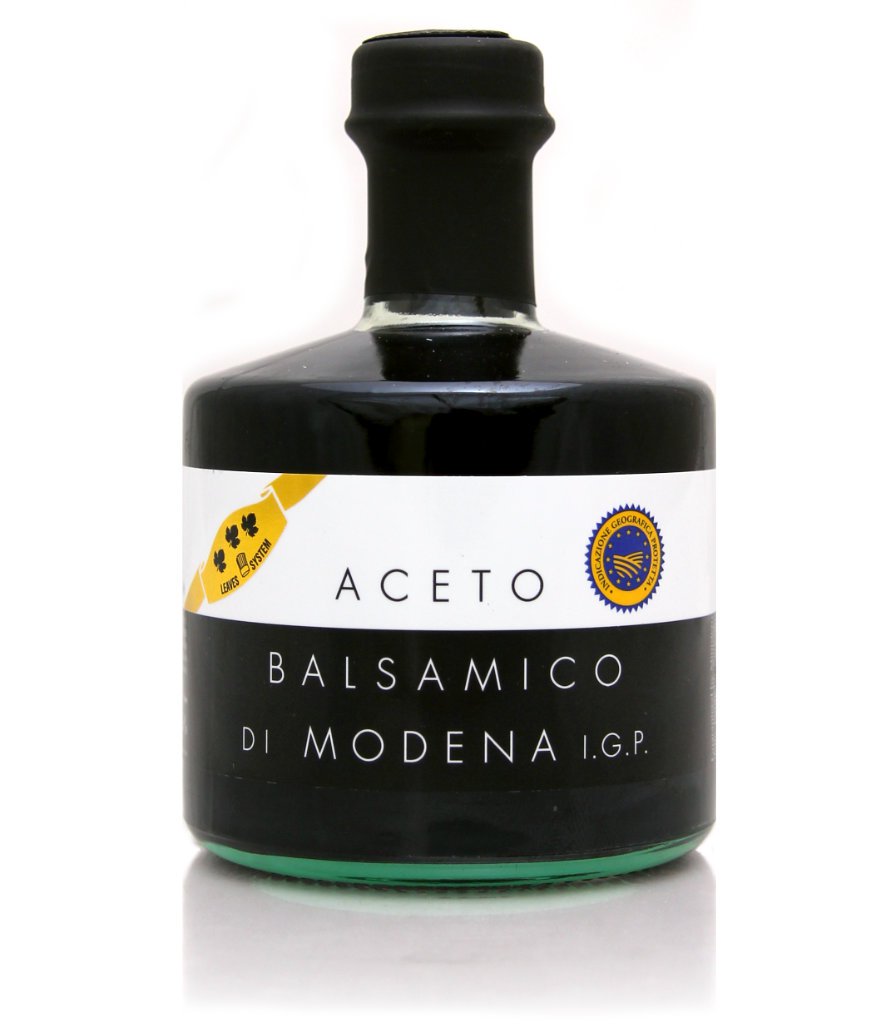 before vowels acet-, word-forming element from comb. form of acetic and generally indicating compounds from or related to acetic acid.