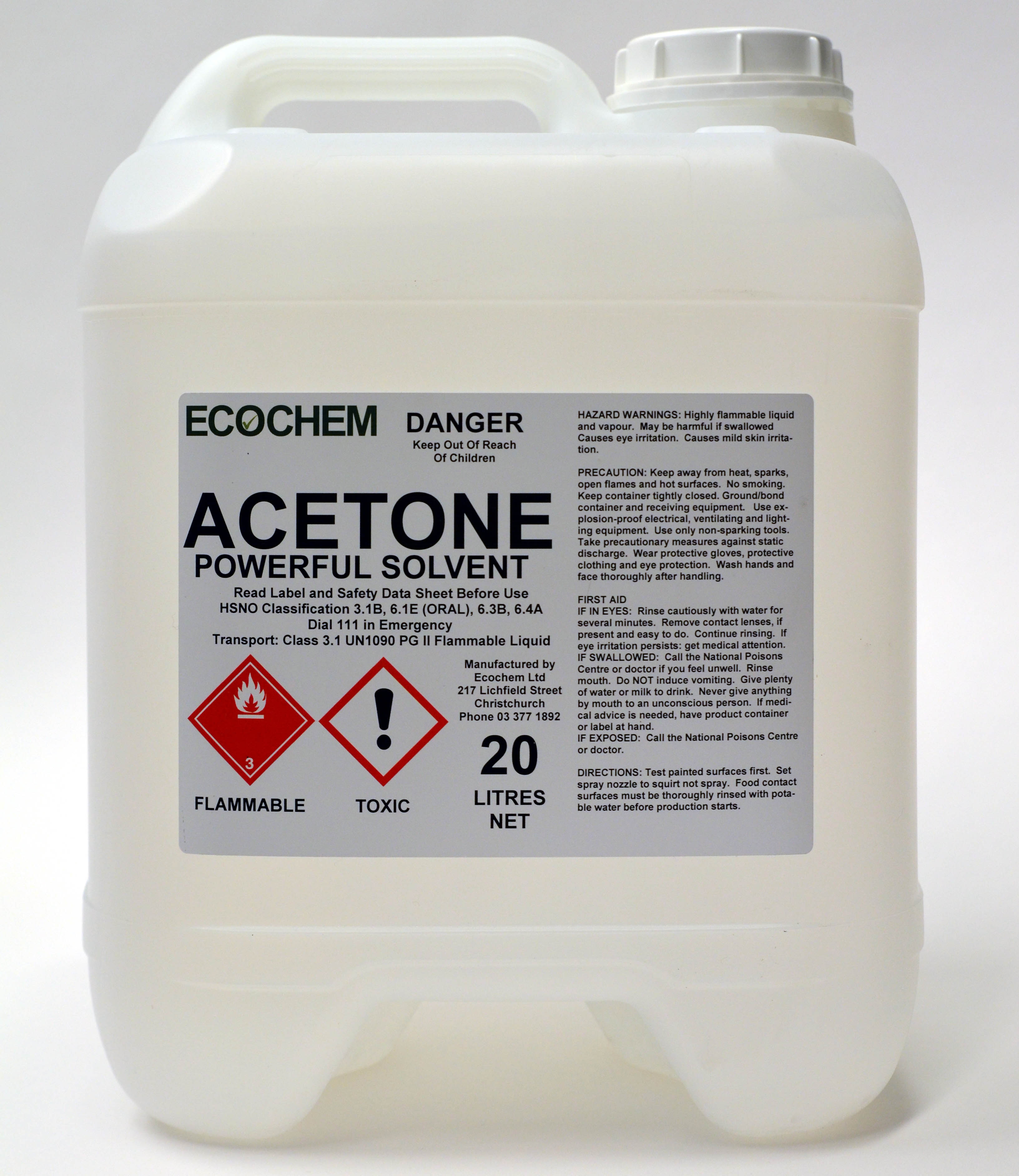 colorless volatile liquid, 1839, literally “a derivative of acetic acid,” from Latin acetum “vinegar” (see acetic) + Greek-based chemical suffix -one, which owes its use in chemistry to this word.