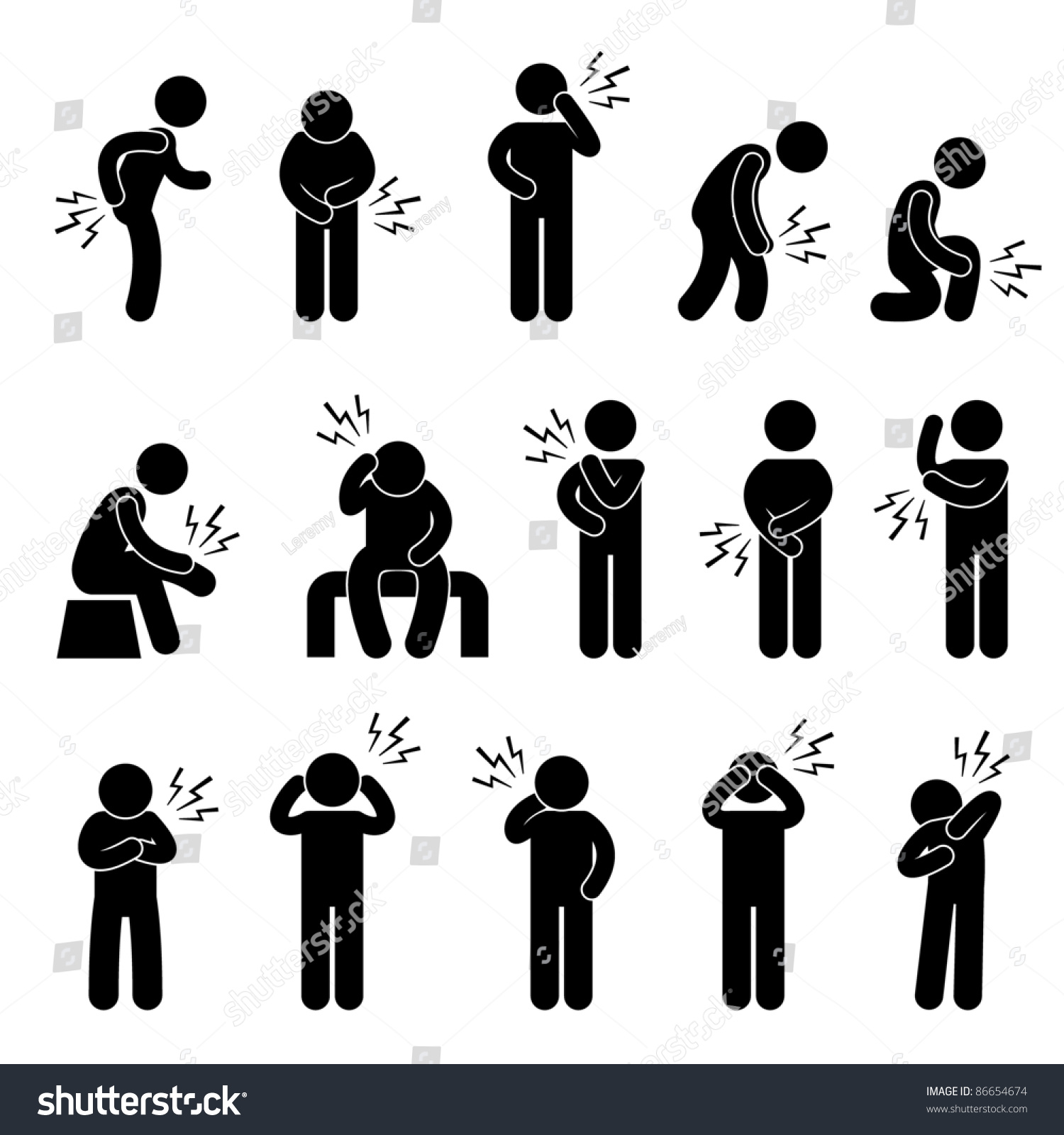 Old English acan “to ache, suffer pain,” from Proto-Germanic *akanan, perhaps from a PIE root *ag-es- “fault, guilt,” represented also in Sanskrit and Greek, perhaps imitative of groaning. The verb was pronounced “ake,” the noun “ache” (as in speak/speech) but while the noun changed pronunciation to conform to the verb, the spelling of both was changed to ache c.1700 on a false assumption of a Greek origin (specifically Greek akhos “pain, distress,” which is rather a distant relation of awe (n.)). Related: Ached; aching.