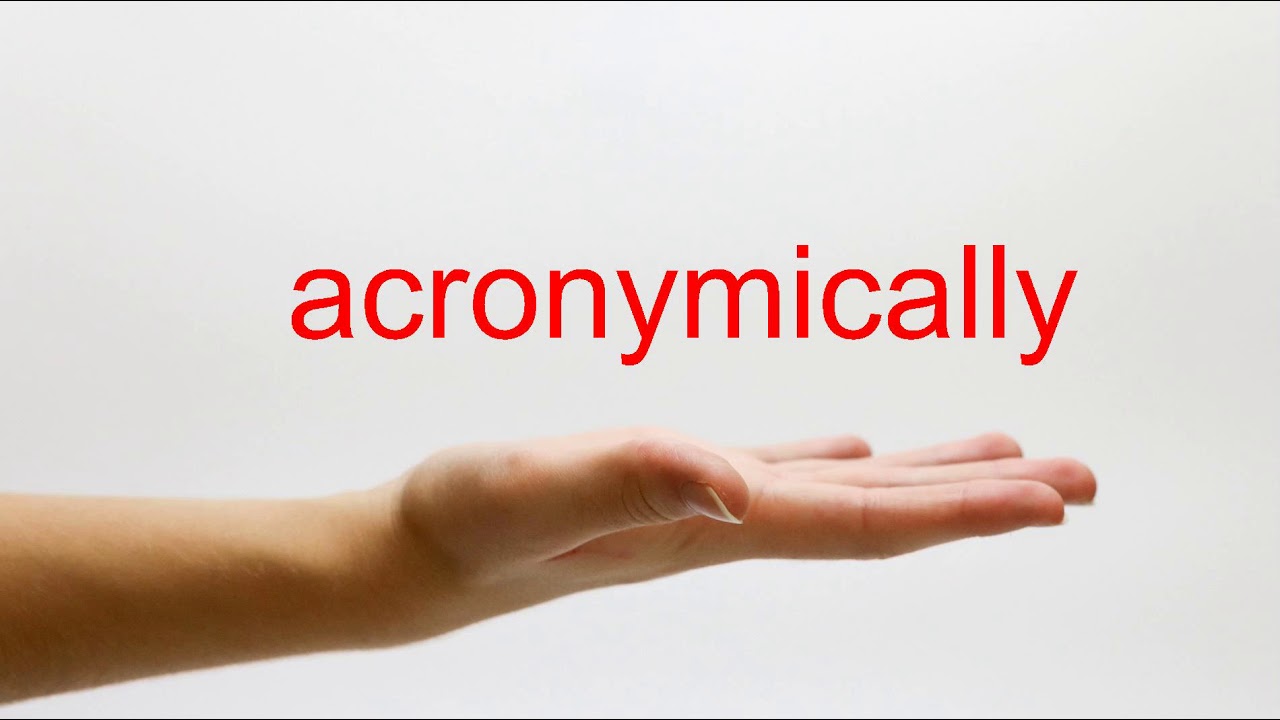 word formed from the first letters of a series of words, 1943, American English coinage from acro- + -onym “name” (abstracted from homonym; see name (n.)). But for cabalistic esoterica and acrostic poetry, the practice was practically non-existent before 20c.

A word formed by combining the beginning letters of a name or phrase, as in WASP for white Anglo-Saxon Protestant, or by combining the initial syllables of a series of words, as in radar, which stands for radio detecting and ranging.