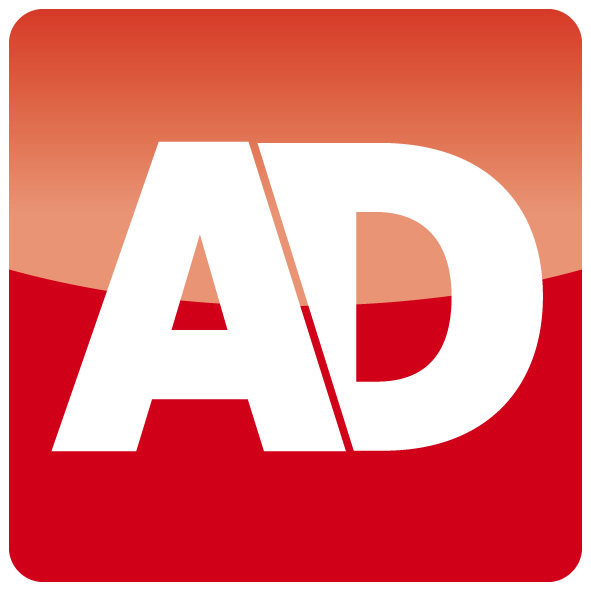 word-forming element expressing direction toward or in addition to, from Latin ad “to, toward” in space or time; “with regard to, in relation to,” as a prefix, sometimes merely emphatic, from PIE *ad- “to, near, at” (cognate with Old English æt; see at). Simplified to a- before sc-, sp- and st-; modified to ac- before many consonants and then re-spelled af-, ag-, al-, etc., in conformity with the following consonant (e.g. affection, aggression). In Old French, reduced to a- in all cases (an evolution already underway in Merovingian Latin), but written forms were refashioned after Latin in 14c. in French and 15c. in English words picked up from Old French. In many cases pronunciation followed the shift.

An abbreviation used with a date, indicating how many years have passed since the birth of Jesus. The abbreviation may appear before the date (a.d. 1988), or it may appear after the date (1988 a.d.). It stands for anno Domini, a Latin phrase meaning “in the year of our Lord.” (Compare b.c.)