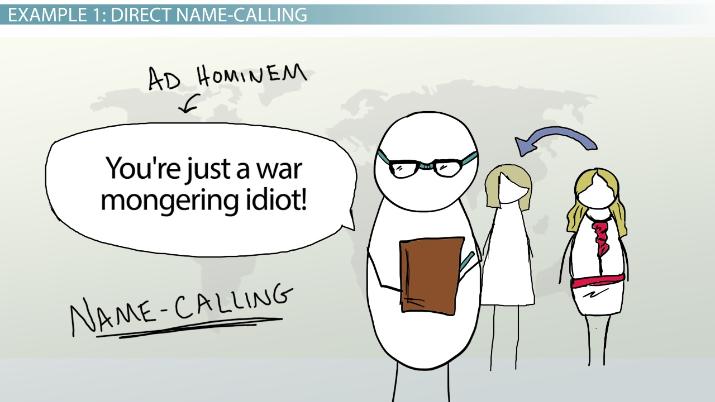 A Latin expression meaning “to the man.” An ad hominem argument is one that relies on personal attacks rather than reason or substance.