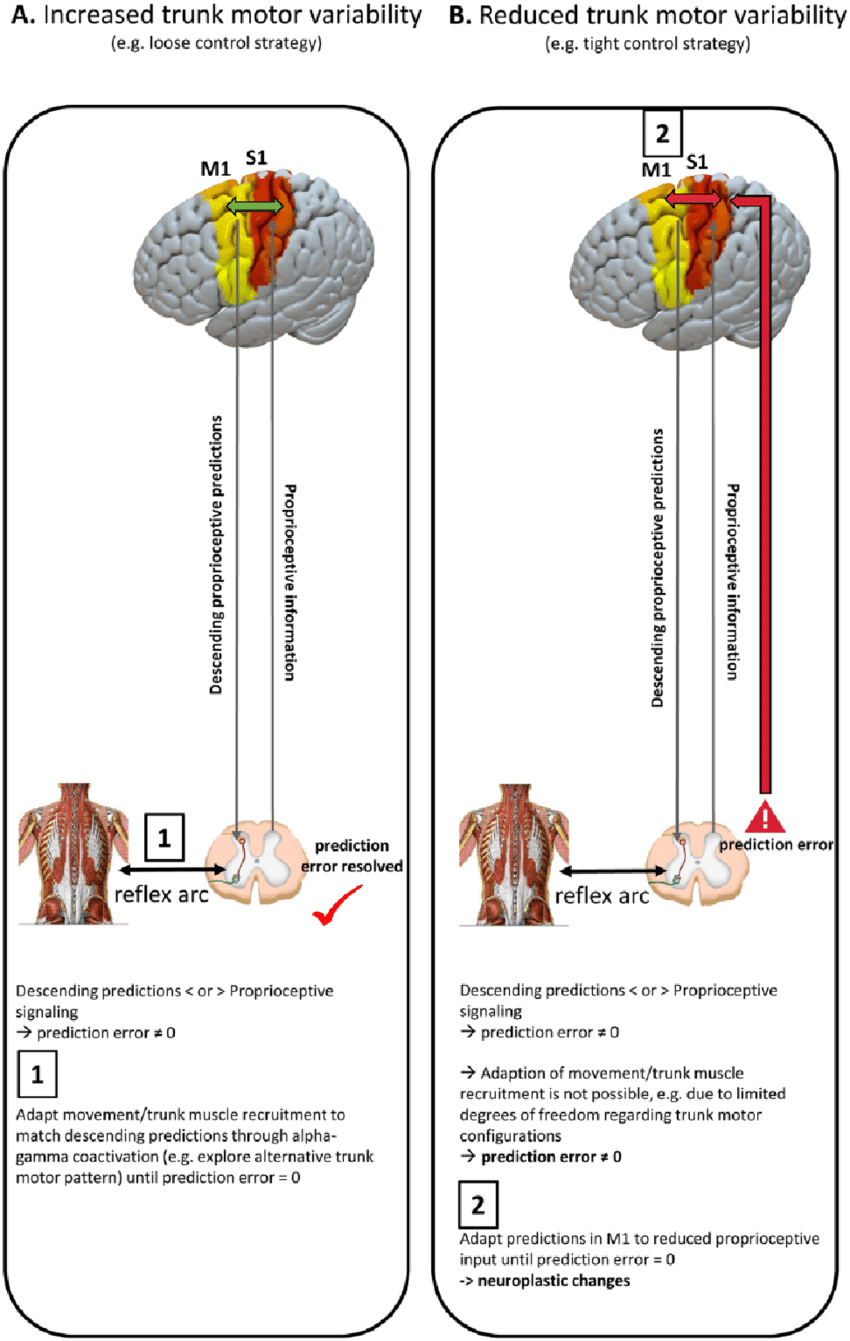 c.1600, “action of adapting,” from French adaptation, from Late Latin adaptationem (nominative adaptatio), noun of action from past participle stem of adaptare (see adapt). Meaning “condition of being adapted” is from 1670s. Sense of “modification of a thing to suit new conditions” is from 1790. Biological sense first recorded 1859 in Darwin’s writings.

The changes made by living systems in response to their environment. Heavy fur, for example, is one adaptation to a cold climate.