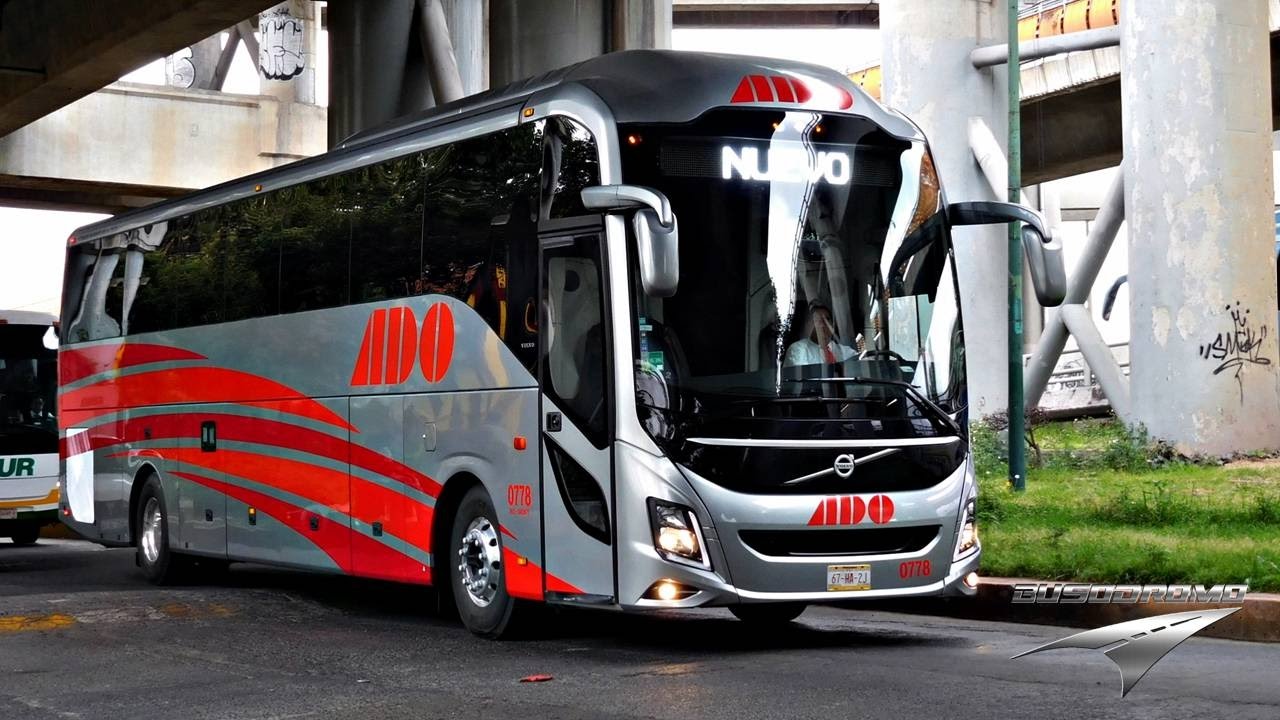 late 14c., “conflict, fighting; difficulty, trouble,” compounded from at do, dialectal in Norse influenced areas of England for to do, as some Scandinavian languages used at with infinitive of a verb where Modern English uses to. For sense development, cf. to-do. Meaning “fuss” is from early 15c. Also used in Middle English for “dealings, traffic,” and “sexual intercourse” (both c.1400).