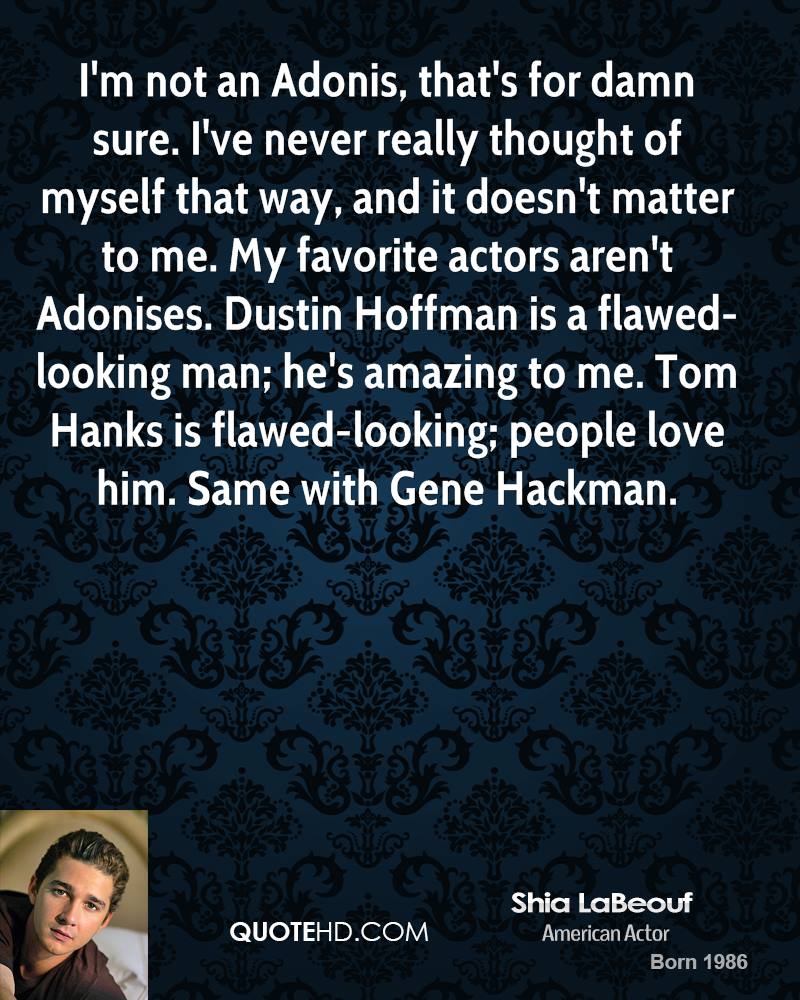 “a beau,” 1620s, from Greek Adonis, name of the youth beloved by Aphrodite, from Phoenician adon “lord,” probably originally “ruler,” from base a-d-n “to judge, rule.” Adonai is the Hebrew cognate.

In classical mythology, an extremely beautiful boy who was loved by Aphrodite, the goddess of love.