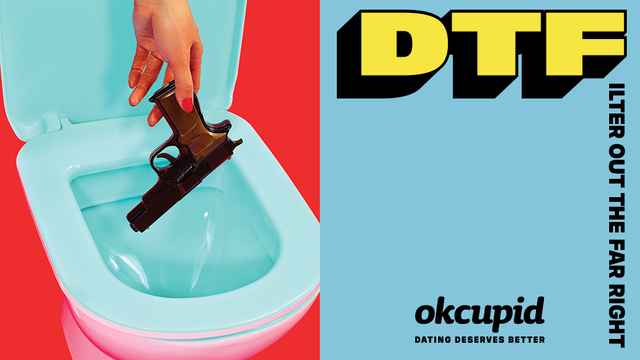 noun tennis, US and Canadian

1841, shortened form of advertisement. Long resisted by those in the trade, and denounced 1918 by the president of a national advertising association as “the language of bootblacks, … beneath the dignity of men of the advertising profession.”