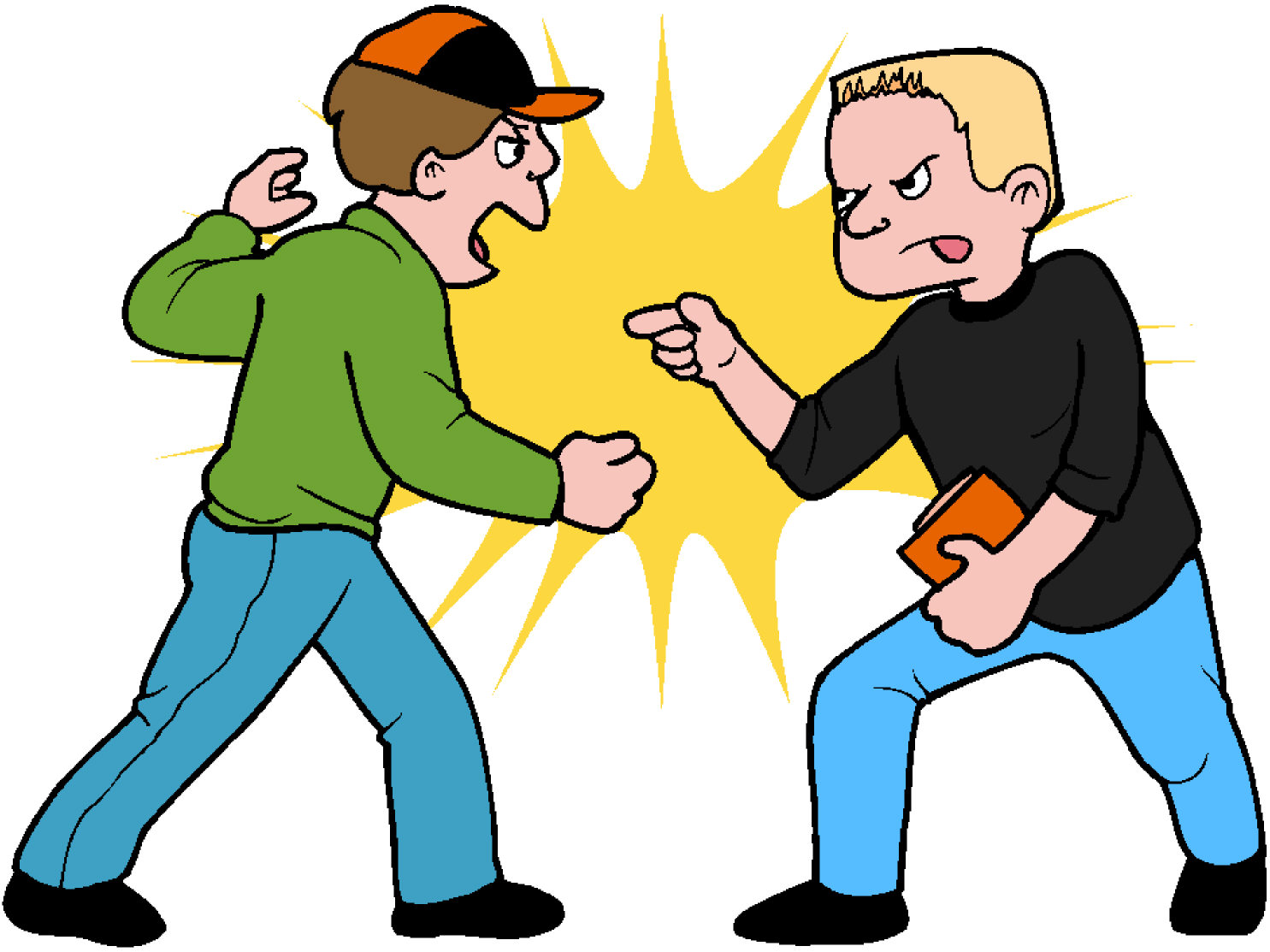 by 1892, from adversary + -al (1). Probably coined to avoid confusion which might arise with use of adversary (adj.), which is attested from late 14c. Related: Adversarially.