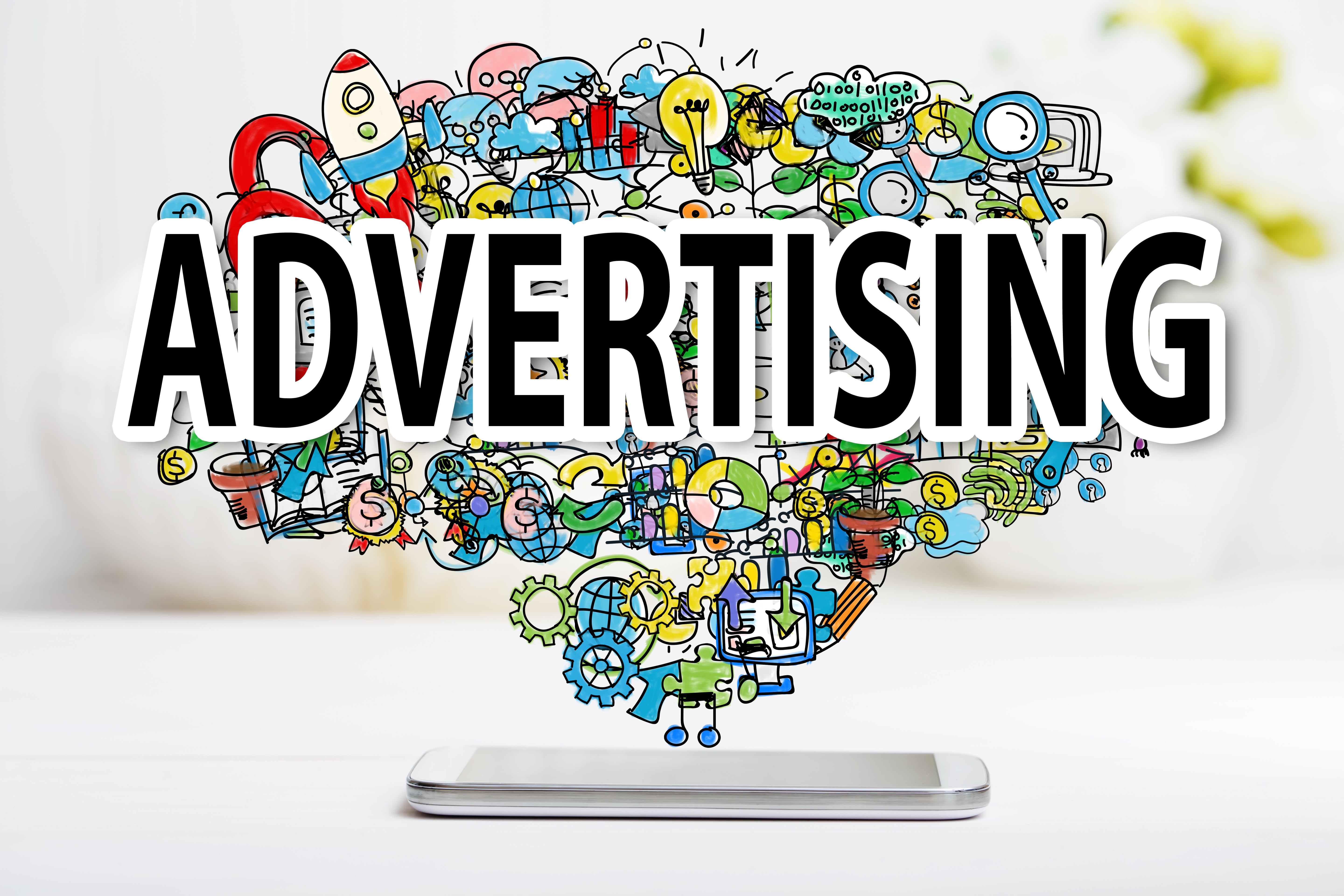 Sense shifted to “to give notice to others, warn” (late 15c.) by influence of advertisement; specific meaning “to call attention to goods for sale, rewards, etc.” had emerged by late 18c. Original meaning remains in the verb advert “to give attention to.” Related: Advertised; advertising.