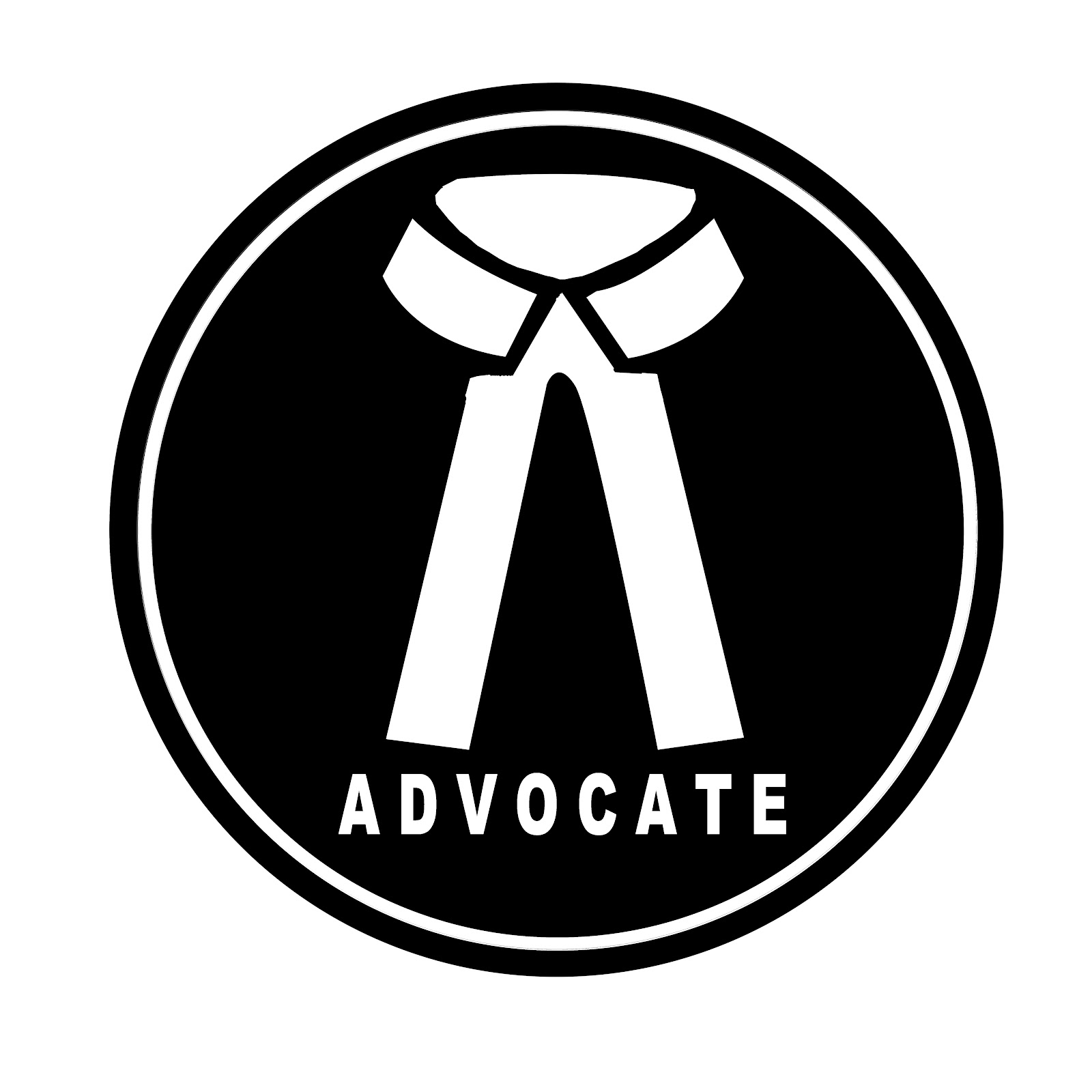 mid-14c., “one whose profession is to plead cases in a court of justice,” a technical term from Roman law, from Old French avocat “barrister, advocate, spokesman,” from Latin advocatus “one called to aid; a pleader, advocate,” noun use of past participle of advocare “to call” (as witness or advisor) from ad- “to” (see ad-) + vocare “to call,” related to vocem (see voice (n.)). Also in Middle English as “one who intercedes for another,” and “protector, champion, patron.” Feminine forms advocatess, advocatrice were in use in 15c.