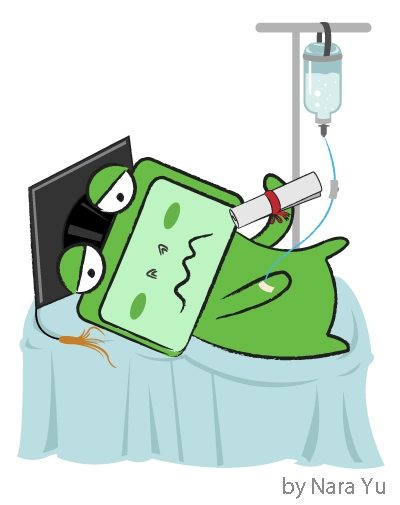 certificate that a student is ill, Latin, literally “he is sick,” third person singular of aegrotare “to be sick,” from aeger “sick.”