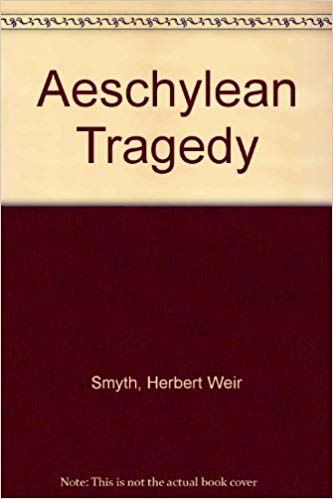 An ancient Greek poet, often considered the founder of tragedy. He was the first of the three great Greek authors of tragedies, preceding Sophocles and Euripides.