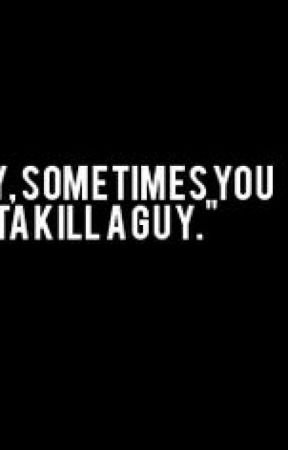 1798, from German Ästhetisch or French esthétique, both from Greek aisthetikos “sensitive, perceptive,” from aisthanesthai “to perceive (by the senses or by the mind), to feel,” from PIE *awis-dh-yo-, from root *au- “to perceive” (see audience).

Popularized in English by translation of Immanuel Kant, and used originally in the classically correct sense “the science which treats of the conditions of sensuous perception.” Kant had tried to correct the term after Alexander Baumgarten had taken it in German to mean “criticism of taste” (1750s), but Baumgarten’s sense attained popularity in English c.1830s (despite scholarly resistance) and removed the word from any philosophical base. Walter Pater used it (1868) to describe the late 19c. movement that advocated “art for art’s sake,” which further blurred the sense. As an adjective by 1803. Related: Aesthetically.

The branch of philosophy concerned with the nature of art and with judgments concerning beauty. “What is art?” and “What do we mean when we say something is beautiful?” are two questions often asked by aestheticians.