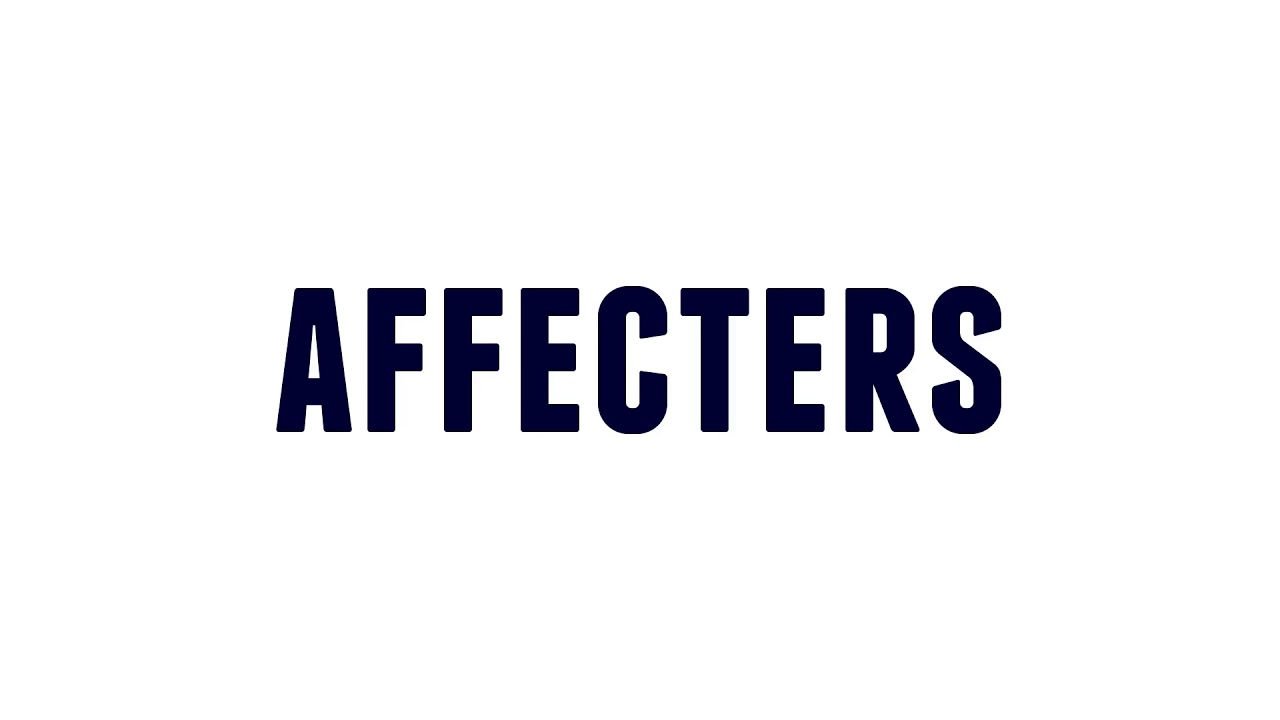 late 14c., “mental state,” from Latin noun use of affectus “furnished, supplied, endowed,” figuratively “disposed, constituted, inclined,” past participle of afficere “to do; treat, use, manage, handle; act on; have influence on, do something to,” a verb of broad meaning, from ad- “to” (see ad-) + facere (past participle factus) “do” (see factitious). Perhaps obsolete except in psychology. Related: Affects.

“to make a pretense of,” 1660s, earlier “to assume the character of (someone)” (1590s); originally in English “to aim at, aspire to, desire” (early 15c.), from Middle French affecter (15c.), from Latin affectare “to strive after, aim at,” frequentative of afficere (past participle affectus) “to do something to, act on” (see affect (n.)). Related: Affected; affecting.