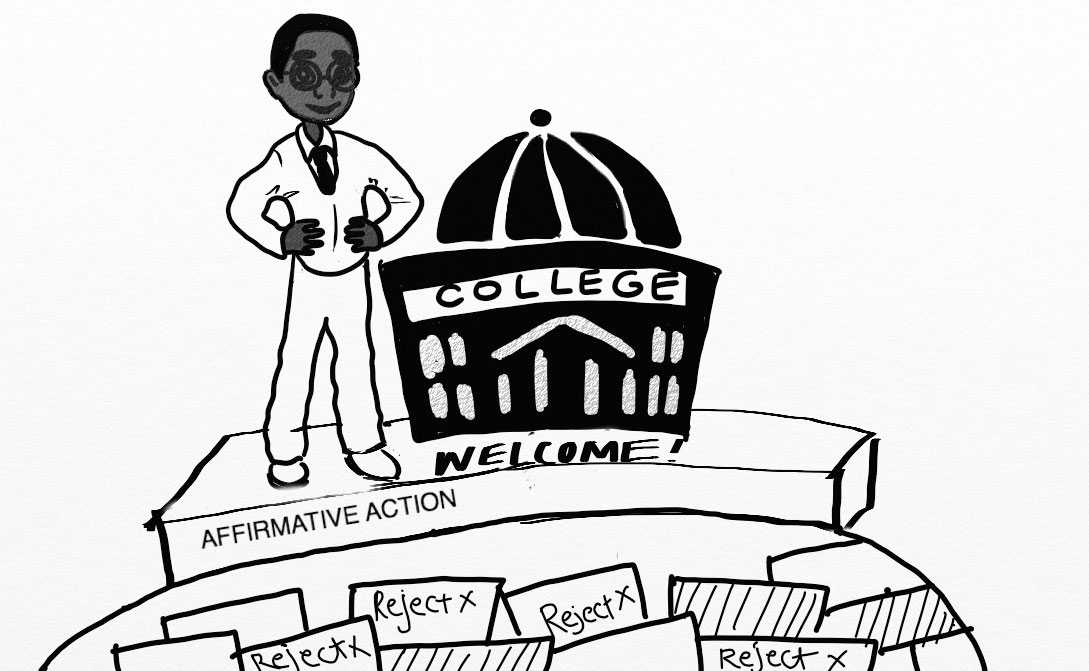 A term referring to various government policies that aim to increase the proportion of African-Americans, women, and other minorities in jobs and educational institutions historically dominated by white men. The policies usually require employers and institutions to set goals for hiring or admitting minorities.