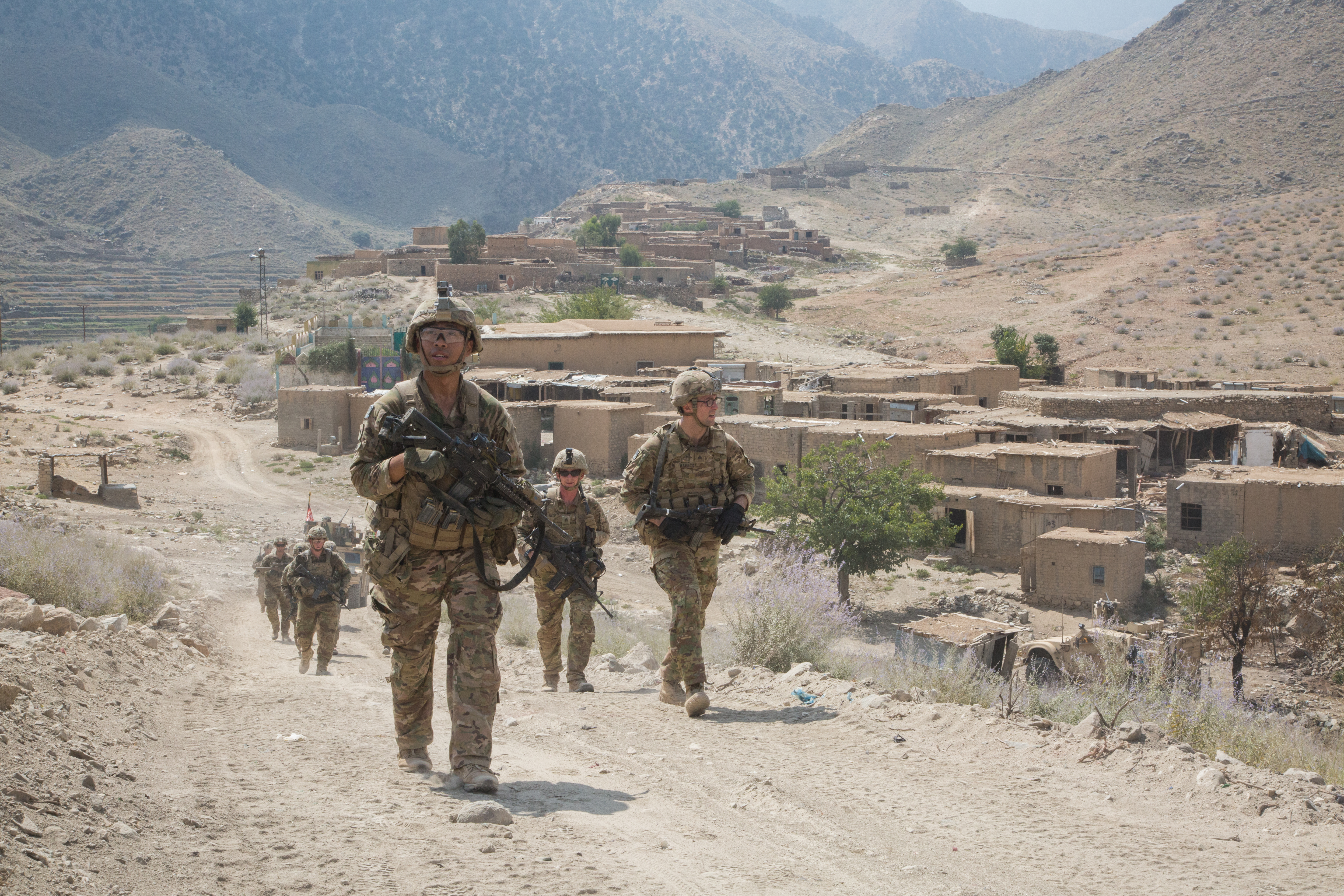 Republic in south-central Asia, bordered by Turkmenistan, Uzbekistan, and Tajikistan to the north, China to the northeast, Pakistan to the east and south, and Iran to the west. Kabul is its capital and largest city.