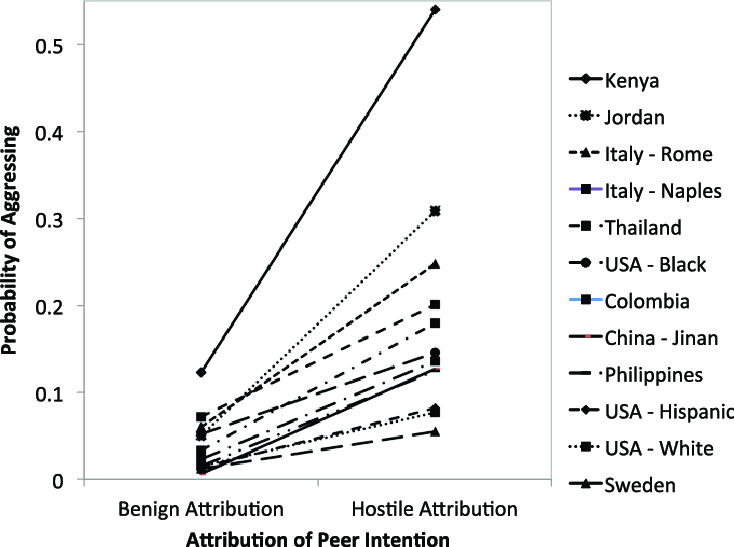 “attack,” 1714, back-formation from aggression, but used earlier with a sense of “approach” (1570s) and in this sense from French aggresser, from Late Latin aggressare, frequentative of Latin aggredi “to approach, attack.” Related: Aggressed; aggressing.