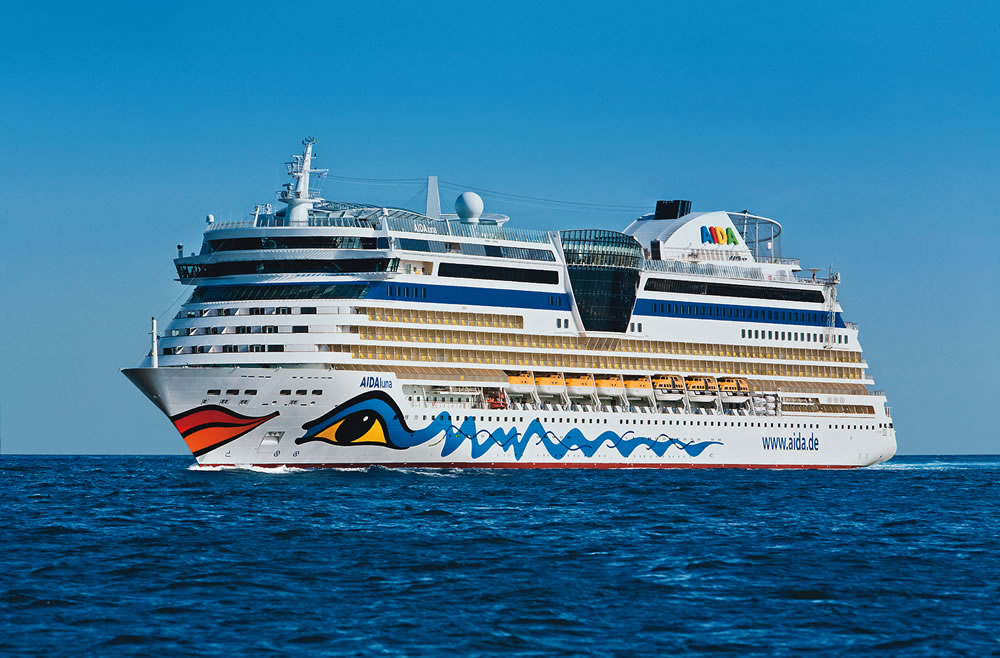 An opera by Giuseppe Verdi. The title character is an Ethiopian princess who loves an Egyptian warrior, Radames. He accidentally reveals Egyptian military secrets to her and is condemned to death by live burial in a tomb. Aida flees but rejoins Radames to die with him.