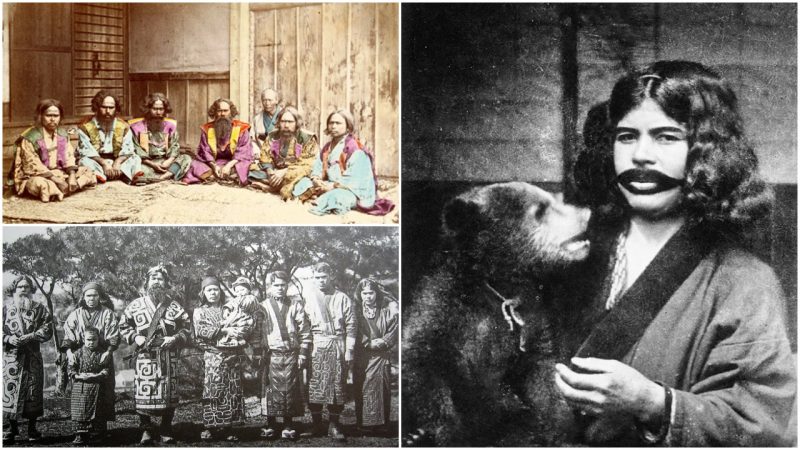 people native to northern Japan and far eastern Russia, 1819, from the Ainu self-designation, literally “man, human.” Once considered to be Caucasian, based on their appearance; but DNA testing has disproven this. Their language is an isolate with no known relatives.