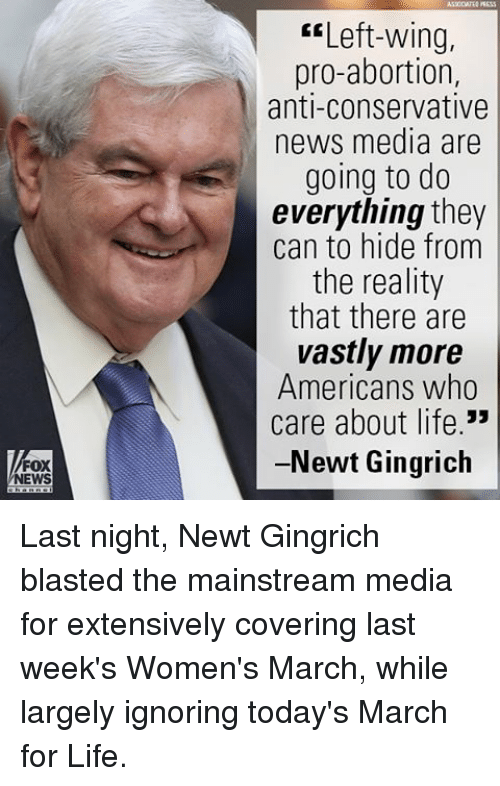 adjective (in Britain, Canada, and elsewhere)

As a modern political tradition, conservatism traces to Edmund Burke’s opposition to the French Revolution (1790), but the word conservative is not found in his writing. It was coined by his French disciples, (e.g. Chateaubriand, who titled his journal defending clerical and political restoration “Le Conservateur”).

Conservative as the name of a British political faction first appeared in an 1830 issue of the “Quarterly Review,” in an unsigned article sometimes attributed to John Wilson Croker. It replaced Tory (q.v.) by 1843, reflecting both a change from the pejorative name (in use for 150 years) and repudiation of some reactionary policies. Extended to similar spirits in other parties from 1845.

Strictly speaking, conservatism is not a political system, but rather a way of looking at the civil order. The conservative of Peru … will differ greatly from those of Australia, for though they may share a preference for things established, the institutions and customs which they desire to preserve are not identical. [Russell Kirk (1918-1994)]

Phrases such as a conservative estimate make no sense etymologically. The noun is attested from 1831, originally in the British political sense.

A descriptive term for persons, policies, and beliefs associated with conservatism.