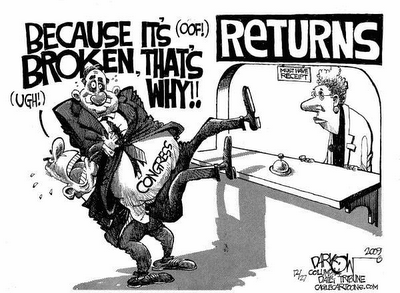 early 15c., “person holding a church position,” from Medieval Latin incumbentem (nominative incumbens) “holder of a church position,” noun use of present participle of incumbere “to obtain or possess,” from Latin incumbere “recline on,” figuratively “apply oneself to,” from in- “on” (see in- (2)) + -cumbere “lie down,” related to cubare “to lie” (see cubicle). Extended to holders of any office from 1670s.

One who holds a public office. By virtue of their experience in office, their exposure to the public, and their ability to raise campaign funds, incumbents usually have a significant advantage over opponents if they choose to run for reelection.