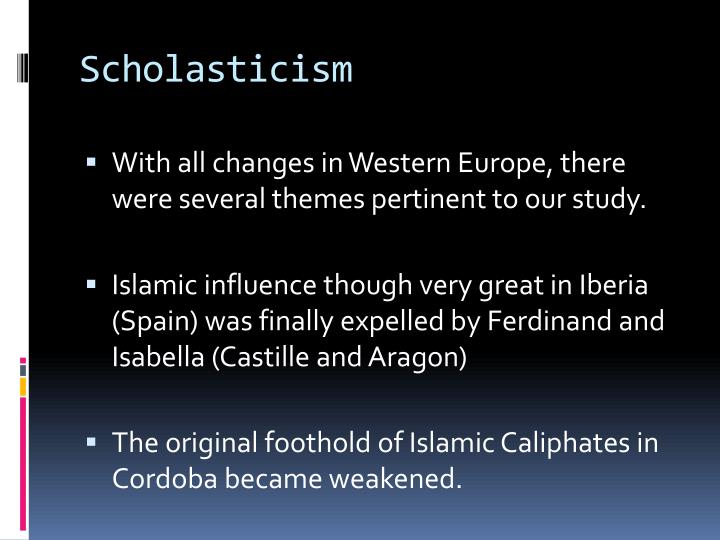 The philosophy and theology, marked by careful argumentation, that flourished among Christian thinkers in Europe during the Middle Ages.