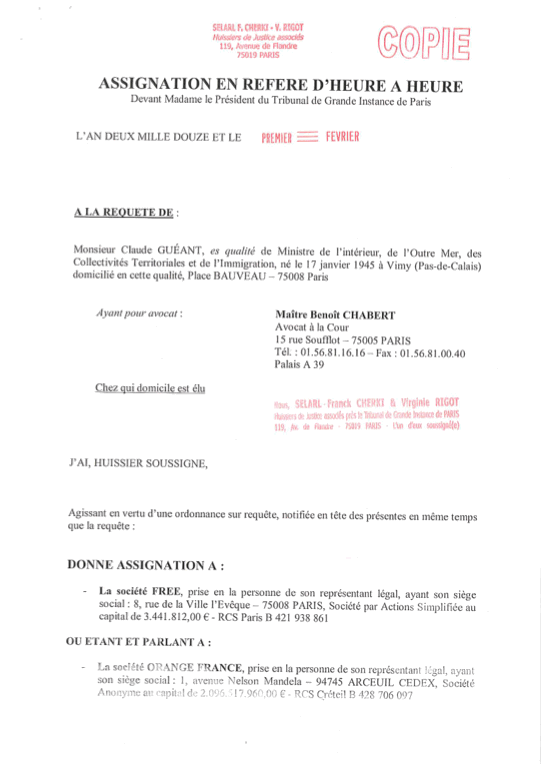 early 14c., “appointment by authority,” from Old French assignacion (14c., Modern French assignation), from Latin assignationem (nominative assignatio) “an assigning, allotment,” noun of action from past participle stem of assignare (see assign). Meaning “action of legally transfering” (a right or property) is from 1570s; that of “a meeting by arrangement, tryst” is from 1650s.