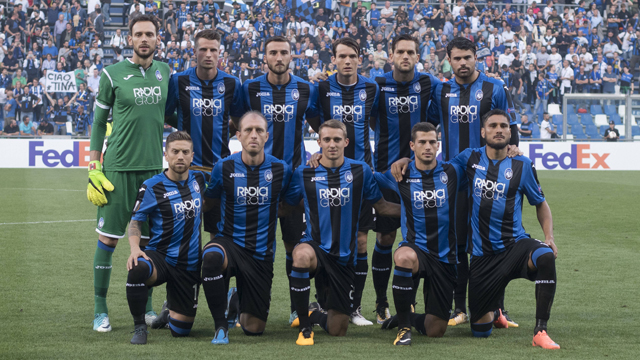 in Greek mythology the daughter of king Schoeneus, famous for her swiftness, Latin, from Greek Atalante, fem. of atalantos “having the same value (as a man),” from a- “one, together” + talanton “balance, weight, value” (cf. talent).