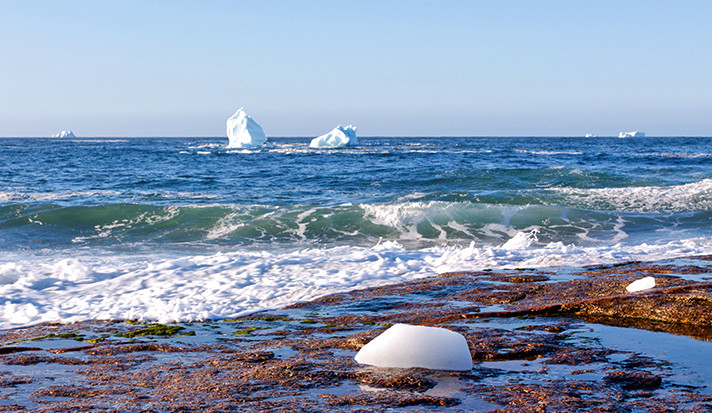 Second-largest ocean in the world, separating North America and South America on the west from Europe and Africa on the east.