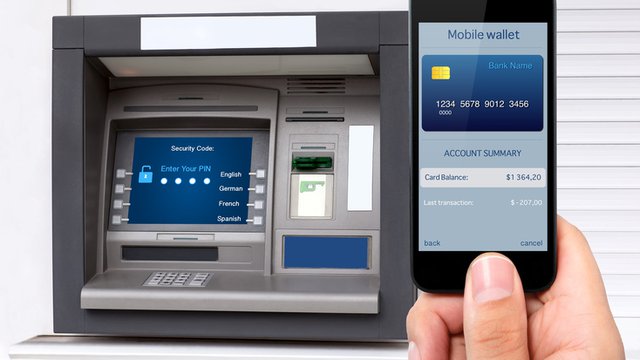 An abbreviation for automated teller machine. This is a computer terminal that takes the place of a human bank teller and allows the user to access basic bank services, such as making deposits and cash withdrawals from remote locations, twenty-four hours a day.