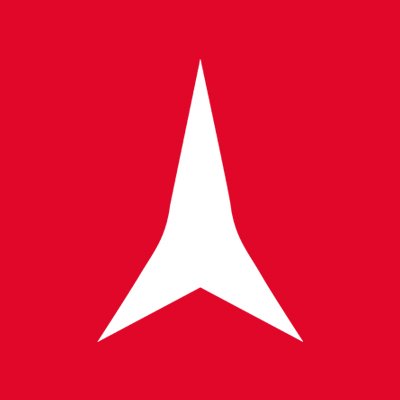 March, 1903, was an historic date for chemistry. It is, also, as we shall show, a date to which, in all probability, the men of the future will often refer as the veritable beginning of the larger powers and energies that they will control. It was in March, 1903, that Curie and Laborde announced the heat-emitting power of radium. [Robert Kennedy Duncan, “The New Knowledge,” 1906]

Atomic bomb first recorded 1914 in writings of H.G. Wells, who thought of it as a bomb “that would continue to explode indefinitely.”

When you can drop just one atomic bomb and wipe out Paris or Berlin, war will have become monstrous and impossible. [S. Strunsky, “Yale Review,” January 1917]