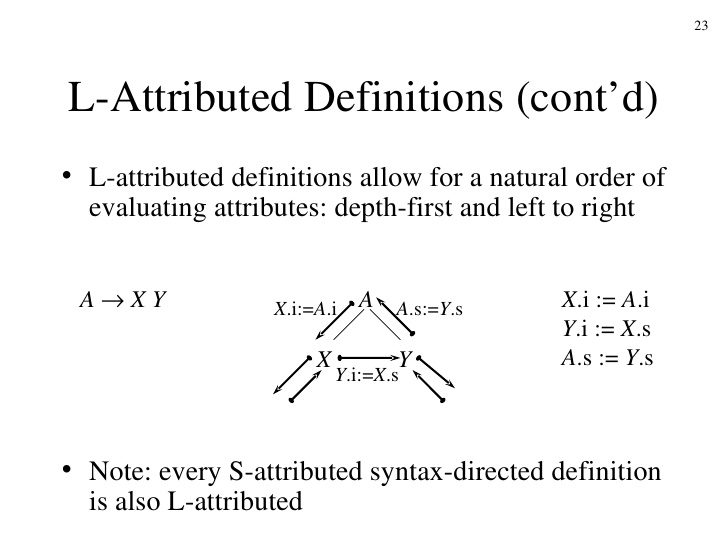 “quality ascribed to someone,” late 14c., from Latin attributum “anything attributed,” noun use of neuter of attributus (see attribute (v.)). Distinguished from the verb by pronunciation.