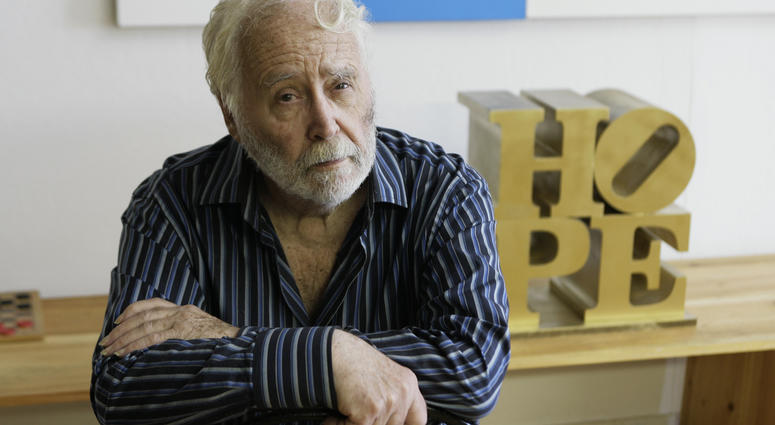 “a sale by increase of bids,” 1590s, from Latin auctionem (nominative auctio) “an increasing sale, auction, public sale,” noun of action from past participle stem of augere “to increase,” from PIE root *aug- “to increase” (see augment). In northern England and Scotland, called a roup. In the U.S., something is sold at auction; in England, by auction.