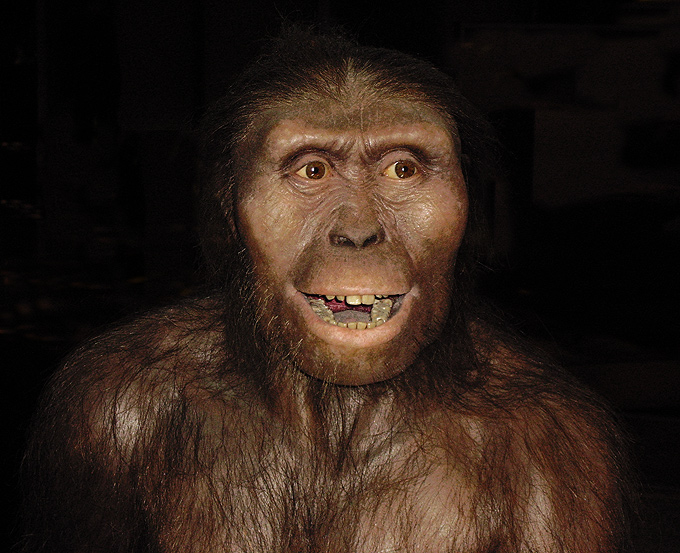 An extinct genus of the hominid family that lived in Africa from about three to one million years ago. The name means “southern ape.”

Note Members of this genus were the ancestors of modern humans. One of the best-known fossils, Lucy, was a member of this genus. The New Dictionary of Cultural Literacy, Third Edition Copyright © 2005 by Houghton Mifflin Harcourt Publishing Company. Published by Houghton Mifflin Harcourt Publishing Company. All rights reserved.